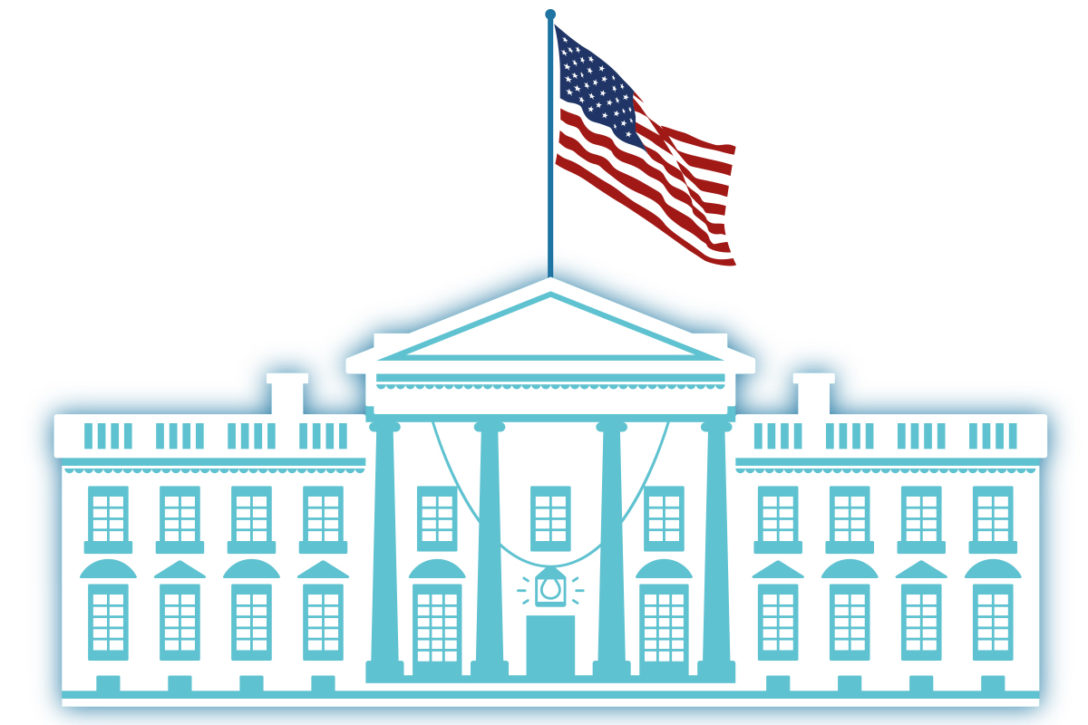 US President Joe Biden unveiled his proposed infrastructure bill in Q1. In August, the Senate finally passed the Infrastructure Investment and Jobs Act by a vote of 69-30.

The bill entails $550 billion in new federal spending over five years. Around a fifth has been earmarked for roads, bridges and major projects. Roughly 20 percent of major highways and roads are considered to be in poor condition, according to the White House.

Trains are set to benefit, with $66 billion reserved to upgrade passenger and freight rail. Grants for high-speed services are also expected as well as funds to connect more areas
with rail.

Water infrastructure will be another beneficiary, as $55 billion will be used to replace lead pipes and ensure better access to clean water facilities.

There will also be a focus on clean energy – a big factor in Biden’s presidential campaign. Currently, $73 billion is set to be spent on new powerlines as well as rebuilding old electric grids and switching to renewable energy sources. This is less than the $100 billion that was originally promised by the Biden administration, but is a step in the right direction.

In a letter to fellow lawmakers, Senate majority leader Chuck Schumer said the bipartisan infrastructure bill would help the country reduce its greenhouse gas emissions by around 45 percent by 2030.

Covid-19 has resulted in an increased emphasis on digital services and technology, as remote working means people rely on these tools more than ever. Biden’s bill promises to close the digital divide in rural and lower-income regions by pledging $65 billion for high-speed internet services.

Centrepiece of the agenda

Lawrence Slade, CEO of the Global Infrastructure Investor Association, says: “It is encouraging to see infrastructure put right at the heart of the president’s agenda and both parties are to be congratulated for coming together to push through a bill that will see significant progress in much-needed and long-overdue upgrading of US infrastructure.”

Slade adds that due to the bill’s complex nature, it will take some time to fully understand how the private sector will engage at federal, state and city level: “The bill certainly provides unprecedented levels of federal funding for key sectors such as roads, bridges, airports, ports, water, green energy and broadband.

“But it remains the case that most infrastructure decisions are made at state and city level, and it will be here that the private sector will need to focus and demonstrate its credentials as reliable, responsible partners.”

$550bn in federal spending will include:

$110bn for roads, bridges and major projects
$73bn for power and the grid
$66bn for passenger and freight rail
$65bn for broadband
$55bn for water infrastructure
$46bn for resiliency and cybersecurity
$39.2bn for public transit
$25bn for airports
$17.3bn for ports and waterways
$15bn for electrification and low-carbon fuelling infrastructure