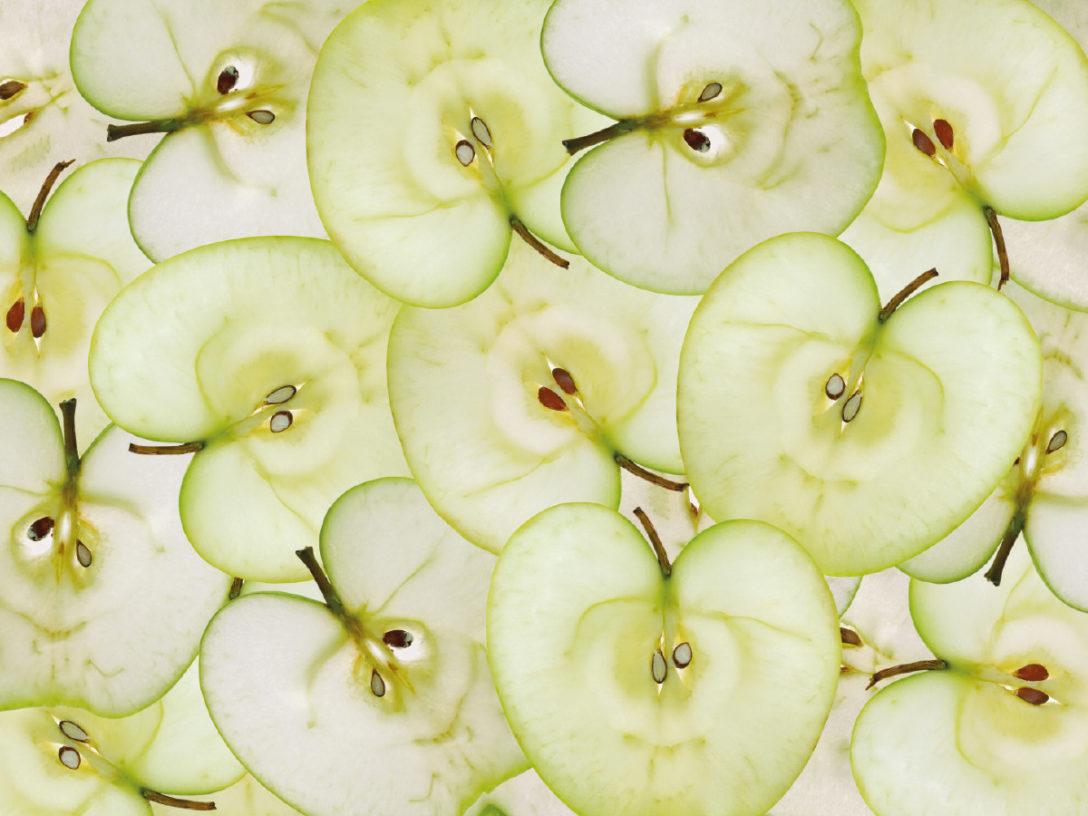 This article is sponsored by Campbell Lutyens

How has the infrastructure industry increased in scale over the past five years?

Infrastructure is a rapidly maturing asset class, even though it is still one of the youngest in the alternative assets space.

Today, it is a $700 billion to $800 billion industry. That is still only a little over 10 percent of the $7 trillion private equity industry, of course, but fundraising in the sector continues to expand steadily.

There was a temporary slowdown as a result of covid, but the pandemic certainly did not stop funds being raised. Around $80 billion has closed so far this year, which means 2021 has a good chance of breaking records.

What about the scope of the asset class? How have you seen definitions of infrastructure broaden and what type of sectors are being targeted today?

Telecoms and digital infrastructure, for example, would have been classified as private equity a decade ago. But investors began to realise that the risk/return profile those assets provided qualified them as infrastructure. There have also been some more exotic examples of assets that demonstrated the long-term, protected cashflows that infrastructure investors look for, such as crematoria.

I would add that as more and more capital flows into the asset class, we are seeing increased stratification in risk/return profiles – ranging from private equity-style value-add strategies, commanding returns of 15 percent-plus, to super core, targeting 7 or 8 percent.

Are you also seeing increased sector specialisation and size stratification, as with the private equity industry?

Exactly. Infrastructure is tracking private equity in that respect. You have the large-cap funds that are typically now $10 billion-plus. There are six or seven players in that category. Then you have the mid-cap funds that are generally between $1.5 billion and $4.5 billion, and lower mid-cap funds as well. We are also seeing strong sector specialisation, particularly around the energy transition and digital infrastructure.

What are LPs looking for from their infrastructure allocations?

I would say that differs depending on the geography. Most US LPs moving into the infrastructure space are taking allocations from private equity, or else oil and gas. Their return expectations are therefore at the top end of the spectrum – between 15 and 20 percent. The US is not the home of lower returning strategies – at least, at any real scale.

On the other hand, in Europe – and particularly German-speaking Europe – many LPs are focused on core funds with single-digit returns and a substantial yield contribution. In Asia, it also tends to be core, and core plus, only moving into value-add strategies with the large-cap firms. It all depends on the history and savings profiles of the organisation. Of course, a growing number of investors are also focusing on directs and co-investment in order to bring costs down.

How challenging is it for first-time managers to raise infrastructure funds in this environment?

For a me-too proposition, the answer is very difficult. There has to be differentiation. Investors have to have a reason to look at a new firm. And, of course, covid hasn’t helped first-time funds because in-person meetings are particularly important for emerging managers. That said, there are still instances of successful first-time fundraisings, particularly where a manager has a specific skill set or knowledge – for example, around the energy transition or digital infrastructure. New specialist managers tend to be a lot more accepted than new generalists.

“As more and more capital flows into the asset class, we are seeing increased stratification in risk/return profiles”

A bigger trend than emerging managers, however, is established managers launching new strategies. We are seeing firms that have historically focused on value-add move to core, or else raise specialist funds around the energy transition. There is also an example of a large-cap house going back to its roots and raising a mid-cap strategy. We see far more of that than genuine first-time managers.

What are you seeing in terms of the evolution of fund structures? Are open-end structures gaining prominence?

Open-end structures are primarily relevant for North American and Australian funds, with long-term, lower returning strategies. But many LPs simply cannot invest in open-end vehicles, for legal reasons. There can also be concerns around liquidity. What we are seeing more of, however, are long-term funds with 25- or even 30-year durations, with built-in liquidity windows – guaranteed secondaries processes at regular intervals throughout the fund’s life. That is a trend that emerged around eight years ago and is continuing to grow.

How are you seeing the infrastructure secondaries industry evolve more broadly?

We are seeing huge growth in the infrastructure secondaries market and that is making the asset class even more attractive to investors. Some investors have historically been put off by the perceived illiquidity of these long-term assets. But the secondaries market now allows investors to realise investments when they want to and to actively manage their portfolios.

It is also a positive for GPs. The secondaries market offers tailored solutions to a whole host of different problems. Continuation funds, for example, allow GPs to extend the life of assets that don’t fit neatly within a typical 10-year private equity fund life. Equally, there are often situations where a value-add investment is de-risked over a number of years.

Another set of LPs can then come in and hold that asset as a core investment. The secondaries market facilitates all of that and has really changed the whole industry. It has made infrastructure liquid and dynamic to the benefit of both LPs and GPs.

Infrastructure has clearly been at the forefront of the ESG movement. What changes are you noting within the asset class itself?

You are right. Given infrastructure’s mission of delivering on environmental and societal goals, there is a natural fit with ESG. Sectors such as energy and transportation have a measurable impact on our efforts to decarbonise the world, while sectors such as digital have a huge role to play in bridging divides in society. And so, today, ESG measurement, reporting and benchmarking have become standard in infrastructure. If you want to raise money, these things are a ‘must have’ and not a ‘nice to have’.

Of course, there are regulatory imperatives as well. The European sustainable finance directive marks a revolutionary step which will affect not only those managers investing in Europe, but anyone that wants to raise money from European investors. We can already see the US moving in the same direction and other parts of the world are also catching up. I think it is becoming clear that ESG will be the framework within which you have to compete and not an optional extra.

What are the big trends that you see impacting the future evolution of the infrastructure asset class?

There are a number of important megatrends that I see shaping the future of this industry. The first is the energy transition. Increasingly, climate considerations are going to extend well beyond pure energy production. Infrastructure players will have an important role to play in the decarbonisation of all sectors. There is a huge amount of money being raised to invest behind this transformation and I expect the proportion of capital going into specialist funds targeting these strategies, as well as generalist funds focusing on this space, to continue to grow.

Secondly, I believe that greenfield infrastructure, which has often been viewed as a specialist niche, will grow in prominence. Again, that is driven by the global push to combat climate change. You only really contribute to mitigating climate change when you build something new, and not when you simply own an existing asset. So, greenfield is on the rise.

Digitisation, meanwhile, is probably the fastest growing segment of infrastructure spending. The need for investment in digital infrastructure is almost unlimited in both emerging and developed markets. We are also starting to see a convergence between digital growth and the energy transition. Data centres, for example, represent the fastest growing source of energy consumption and so those assets need to be served with renewable energy.

The final megatrend that I would point to is a growing interest in core infrastructure. Historically, around 70 to 80 percent of all fundraising has been targeted at value-add strategies. However, as more and more money moves into the asset class in search of yield, I think that proportion will wane. Large LPs are seeking to replace negative yielding fixed-income instruments with an asset class that offers similar risk profiles and duration, but also yield. They get that with core infrastructure.

To give you some context, pre-covid, the value of negative yielding investment-grade assets in the world was around $6 trillion to $7 trillion. Today that figure has risen to $17 trillion. If you are an asset allocator at a big pension fund or insurance company, core infrastructure is the natural solution to that problem. We have already started to see increased interest in core over the past few years and I fully expect that to continue.