This article is sponsored by CBRE Investment Management

How do you expect investor interest in infrastructure to evolve post-pandemic?

Tania Tsoneva: We expect economic growth to continue in 2022 but to decelerate. We also still have the lingering presence of the Omicron variant of covid-19. At the same time, we are seeing an escalation in inflation, which is one of the key risks that investors are currently facing. That is important because it is in this type of environment that infrastructure really shines. It is structurally resilient, and it offers stable operating cashflows, downside protection and inflation linkage, which is really going to make infrastructure stand out over the next couple of years.

Dominic Garcia: There has been an epic bull market over the last decade, largely driven by monetary policy. We are now seeing that tailwind become neutral, if not going into reverse. As a result, a lot of pension plans, in particular, are going to be going through asset allocation exercises over the next couple of years. When they look at their traditional model of 50 percent stocks, 20 percent alternatives and 30 percent bonds, they are going to find themselves falling short of their actuarial hurdles, which are 7.25 percent on average, across the US. They will be running at 6 percent, or maybe even less.

At the same time, as Tania says, we are heading into an inflationary environment. That all means that real assets, and infrastructure in particular, are going to have an attractive risk-return profile relative to stocks and bonds, and I expect interest in infrastructure to increase as those asset allocation exercises take place.

Stephen Dowd: Interest in infrastructure has been growing ever since it was identified as an asset class around 20 years ago. Large institutions that have the ability to invest directly will often have allocations of upwards of 20 percent and other institutions are catching up. Investors always seem to be behind their theoretical allocations, however, and so appetite remains very high.

Where do you see the most interesting opportunities?

SD: There are assets today that display infrastructure characteristics but that reside within growing sectors. That is an important shift that we have witnessed. So, in addition to traditional infrastructure, we see interest in digital infrastructure, including data centres, fibre optics and towers, and, of course, a lot of interest in clean energy. These sectors reflect where the economy is now and where it is headed in the future.

How has infrastructure fared through the pandemic?

TT: But to look at it another way, transport is an ongoing recovery story. Transport is volume sensitive and hence can continue to benefit from a rebound in mobility and the economic backdrop. In any case, what matters most in terms of opportunity are the mega-trends, most notably sustainability and the transition to net zero. That is what will really determine what type of new investments emerge.

In transport, this means ‘build back green’ investment with a sustainability focus, with higher penetration of electric rolling stock, electric buses and vans. With that there will also be a need for EV charging infrastructure. Public EV charging worldwide has already doubled over the past couple of years, but a huge amount of additional capital will be required. This is also an area where we expect to see increasing policy and regulatory support to enable investment by making the EV charging technologies commercially viable.

What role are emerging technologies and data analytics playing in infrastructure more broadly?

TT: The proliferation of data is just phenomenal, and the digital sector, which was already growing strongly before the pandemic, has been a clear winner due to increased demand for connectivity. There are almost 5 billion internet users globally today and that trend is here to stay. I think it is a mistake to think about digitisation and decarbonisation as two separate mega-trends. What we are seeing is a convergence.

There has been huge growth in data centre capacity, for example. Data centres are power intensive and the fact that their customers are demanding clean energy is accelerating appetite for renewables. At the same time, decarbonisation itself would not be possible were it not for digital innovation.

Are there certain sectors you believe will be deemed infrastructure in the future?

TT: The 2020s will be the decade when the seeds are sown that will transform infrastructure in decades to come. We still don’t know what the future of green hydrogen will be, or autonomous vehicles, or sustainable biofuels. What will make the assets employing these emerging technologies infrastructure is their feasibility and the business models they employ.

I believe there may also be opportunities in natural capital. Take the COP26 declaration on deforestation and on biodiversity. If you want to be bold in your definition of infrastructure, commercial models that benefit the preservation of the natural environment would be a good place to start.

TT: There are three Ds in infrastructure: decarbonisation, digitisation and demographics. Demographics play a massive role in determining what infrastructure we will use in the future. In the US, the proportion of the population that is over 65 will soon be higher than the working population. That has huge implications for the type of infrastructure we need. At the same time, the fact that Gen Z are going to start making more and more business-critical decisions, including what they buy and the type of power they use, will be an enabler of those other trends, digitisation and decarbonisation.

What are the biggest challenges facing the infrastructure asset class today?

SD: Several sectors are undoubtedly under pressure. There remains a lot of uncertainty around transport. Energy is a tough sector to deal with, as well. What impact will climate change policy have on traditional oil and gas? There is a clear need for hydrocarbons in the economy. But there is also a clear need from a policy perspective to reduce that economic reliance on hydrocarbons. How will that affect various parts of the energy infrastructure ecosystem? And what about natural gas? Many view natural gas as a transition fuel, but for others it is just as climate unfriendly as gas or oil. There is a lot of uncertainty around timing and how climate policy will affect the value of some assets.

How do you expect infrastructure to fare in, likely, a very different economic environment to the one it grew up in?

DG: What is attractive about infrastructure, particularly for pension funds, is the persistence of current income. That current income, which tends to represent the majority of total return for investors, doesn’t deviate, even in stressed scenarios. Infrastructure is also positively correlated to inflation and that current income is relatively insensitive to interest rates. In high-inflation regimes over the past 15 to 20 years, infrastructure has performed far better than stocks or bonds, and that is particularly true in regimes where there has been higher than average inflation and lower than average growth. When you think about a pension, which needs to pay out its liabilities no matter what is going on in the economy, that persistence of cashflow is key. Infrastructure performs when stocks and bonds don’t. 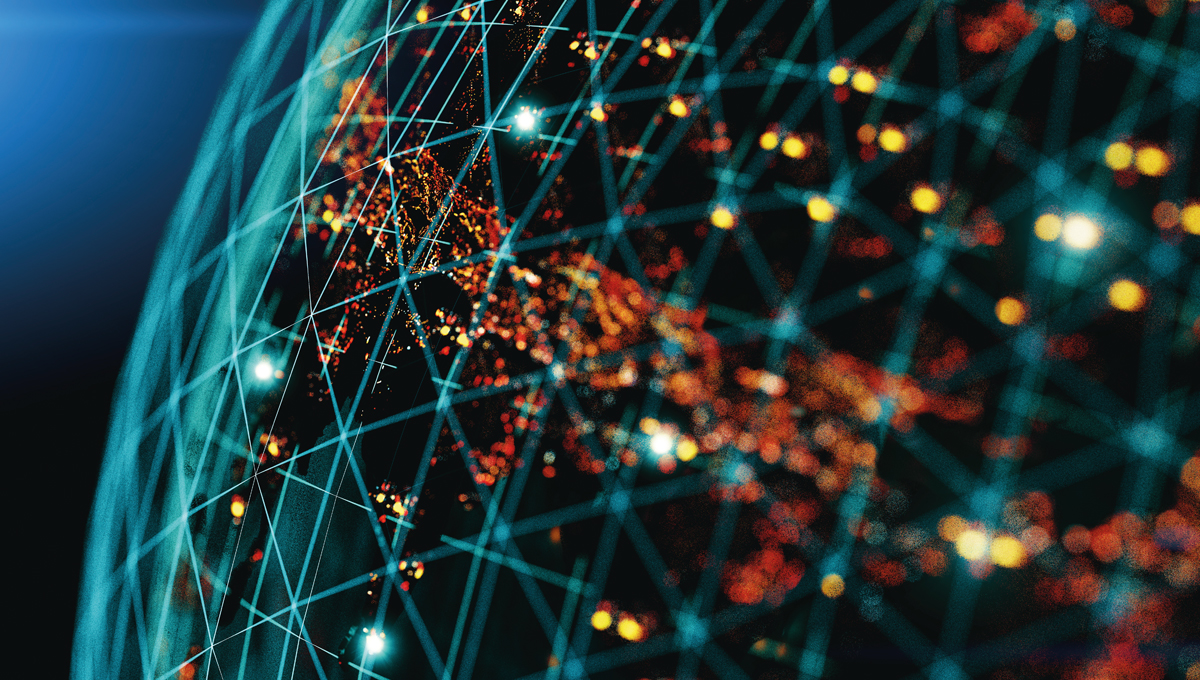 Infrastructure’s investment appeal sits largely in the predictability of its returns. In spite of preconceptions that the sector is boring and staid, the reality is that it overflows with innovation. Look at the power and energy sector: in just over a decade, renewable generation from onshore wind and solar has grown enormously, from an emerging technology to the lowest-cost source with commercial viability without subsidies. However, the journey to a more sustainable infrastructure asset class that is low-emission, resilient to climate risks and digitally savvy, has only just begun.

Over time, early-stage solutions such as hydrogen electrolysers, sustainable aviation fuels, and carbon capture and storage could also mature, but importantly, these potential advancements require the right policy, financial incentives and institutional frameworks to be accessible to infrastructure investors. To succeed, we must continue to harness new digital technologies which, according to the World Economic Forum, could contribute up to 15 percent of carbon emission reductions by 2030. For example, data and machine learning can enable the shift towards automated ‘smart grids’ and further enable the supply of electricity through digital communication.

As infrastructure continues to evolve, there are two broad routes by which investors can support the drive for best-in-class ESG credentials. First is staying abreast of and investing in burgeoning new technologies – over the last decade alone, these have paved the way for new infrastructure sectors such as renewables and digital. Second is the reinvestment potential of existing assets, which should not be overlooked – there will be plenty of investment opportunities as traditional ‘core’ infrastructure assets are increasingly used to bridge the journey to decarbonisation.

As these broad themes take hold around the world and transform not only infrastructure investing but our way of life, it is crucial that investors, governments and regulators work together to find a mutual balance that supports innovation.