Infrastructure Investor
Home News & Analysis Investors Covid-19: ‘If you’re a 2017 vintage fund, those portfolios might be problematic’
Return to search 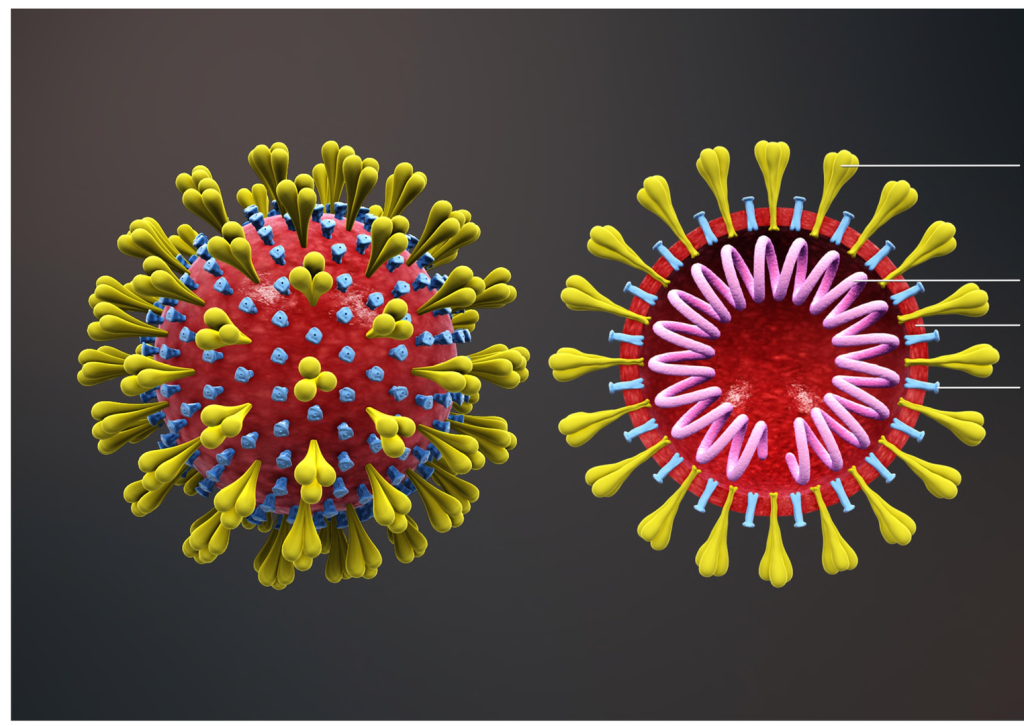 Less than 5 percent of the LPs San Francisco-based placement agent Probitas Partners speaks to have said they’re shutting down investments for the time being.

“Most LPs are definitely interested in continuing to look at things but they’re more interested in high-conviction GPs; usually it’s GPs they know well,” said Kelly DePonte, a managing director at Probitas responsible for research.

He warned, however, against mistakes LPs made shortly after the global financial crisis. “A lot of them missed the fact that by late 2009, early 2010, there were funds out there that were making a lot of money because purchase price multiples had plunged through the floor and were buying assets cheap,” he said during a webinar hosted by the Investment Management Due Diligence Association earlier this week. “If you decided to shut your programme down, you missed that.”

“This is going to hurt legacy portfolios more than it’s going to hurt funds that are trying to raise money right now,” he continued. “If you’re a 2017 vintage fund and you have put out a lot of money already, those portfolios might be problematic.”

But widespread travel restrictions imposed in an effort to contain the covid-19 pandemic have certainly slowed down the investment process.

“If you’re a fund manager who’s been raising money for a while and has had a lot of in-person due diligence meetings that happened in January or February, a lot of the LPs are plowing on,” DePonte said.

“They’ve checked the boxes as far as going on-site and they’re negotiating terms remotely. That’s slowing down the process, but certainly not ending the process of investments.”

“If the latest annual report you have is from 31 December, it doesn’t really mean a thing as far as what the valuation of your portfolio is right now,” he commented.

His recommendation for LPs then is to get updates from their existing managers and preferably via video rather than by phone “because at least you can see the GP’s face and get a better feeling for what’s going on and some judgments based on how the GP is physically reacting when you’re asking questions. That actually counts as a sort of due diligence.”

And what questions should LPs be asking?

“How are they overviewing, how are they managing, how are they monitoring the actions of their portfolio companies, if people cannot travel?” John Ward, managing director, alternative asset advisory group, at Duff & Phelps, the other panelist participating in the webinar, recommended asking. “Start with…open questions like that and find out where it goes.”

LPs should also be reviewing their due diligence questionnaires and asking GPs for their business continuation plans, although it’s unlikely any of them considered a global pandemic.

“Many of the BCP plans that people put out were based on a limited outage – whether an electrical outage, weather-related outage – the assumption would be that they would either be able to get back into the office soon or that they would re-form as a collective company in a temporary space again,” Ward said.

“In a year or two from now, when it comes time to test your portfolios, one of the scenarios that you’re going to be able to duplicate and see how your portfolio does, is going to be the great coronavirus scenario of 2020,” Ward said.

“The other thing is that the environment which is frightening and most like this one, is probably the Spanish influenza epidemic,” DePonte added.