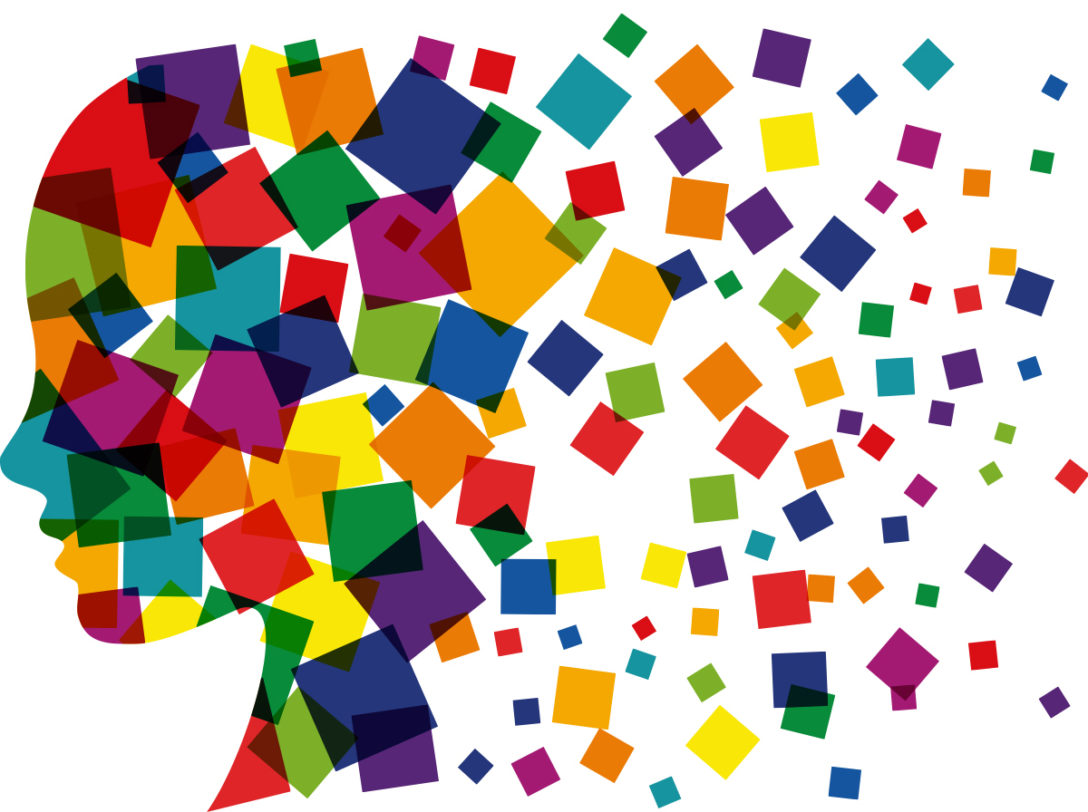 Diversity, equity and inclusion has become increasingly important to those operating and investing in infrastructure in recent years, particularly as more evidence points to diversity being good for team and wider business performance.

McKinsey & Company, which has assessed the diversity of 1,000 companies in 15 countries around the world for the past seven years, found that gender-diverse companies financially outperform their non-diverse counterparts by 25 percent. The consultancy also found that ethnically diverse businesses outperform by 36 percent.

A survey of infrastructure professionals by Australian recruitment firm Robert Walters and integrated infrastructure firm AECOM found that 81 percent of respondents felt that DE&I enhanced loyalty towards an employer and advocacy on the company’s behalf. Meanwhile, 70 percent said it increased employees’ commitment to their jobs, and nearly two-thirds (61 percent) said it increased overall productivity.

“If you don’t embrace diversity and inclusion, you miss out on a hell of a lot of really good ideas,” says Peter Bachmann, managing director of sustainable infrastructure at Gresham House. He adds that investors ultimately want their investments to perform well, and DE&I therefore acts as a means to an end.

Joint ventures also benefit strongly from diversity, according to David Pearson, principal consultant at Brook Graham, Pinsent Mason’s diversity, equity and inclusion consultancy. Its analysis shows that if a JV, with a diverse workforce from around the world, does not take DE&I into account, a cultural divide can arise that can jeopardise its success.

Yet, although evidence points to DE&I being good for teams and companies, infrastructure still has a way to go before it is widely touted as a diverse industry. One issue, Pearson says, is the asset class’s “image problem”. “There are old stereotypes,” he says. “For example, building sites with men in hard hats – sexism, homophobia and racism.” He points to research from several years ago which showed that construction and infrastructure were among the sectors that LGBT+ people would be least likely to choose to work in.

However, he says the infrastructure world is changing and, in the past five to 10 years, people working in the industry have become conscious of counteracting that outdated image. “Technology is now playing a huge role, with computer-aided design and cybersecurity,” he says. “You are just as likely to be working inside an office as on a building site.”

One of the reasons infrastructure is paying greater attention to DE&I is because major investors are imposing mandatory DE&I policies on their portfolio firms, which in many cases include diversity targets.

Bachmann says his team at Gresham House is “one of the few” institutional investor teams to have a 50:50 gender balance, adding that the firm and its portfolio companies are dedicated to diversity.

One example of a portfolio company to have made a change is Wildanet, a provider of fibre broadband in the southwestern English county of Cornwall. “The baseline diversity in Cornwall is around 1.7 percent,” Bachmann says. “But we’ve been able to get that business up over the last year to 21 percent diversity. In that business I believe we have our first female telco engineer, and we think that’s important – we’ve seen the benefits of that.”

First Sentier asks portfolio companies to set out diversity priorities – assuming they do not already have them – so they can track progress and incorporate diversity and inclusion measures into their employee surveys.

“We also implemented initiatives to improve the representation of women on company boards and management teams, targeting a minimum percentage of female members,” Mills says. “By December 2020, 19 percent of board positions were held by women. More broadly, 40 percent of new hires across our portfolio companies in 2020 were women. It is a work in progress, of course, but progress is being made, and there is a great deal more that is underway.”

One of the factors driving infrastructure investors to take a greater interest in DE&I is the increasing consumer demand for ESG-friendly investments.

InfraRed Capital Partners director of business development Sandra Lowe says: “We have no doubt that [DE&I] will become ever more important [and] there are parallels to the evolution of ESG/sustainability a few years ago. Initially investors were paying ‘lip service’ to corporate or board requests to consider ESG matters when selecting new general partners, whereas now there are examples of investors not backing GPs without credible ESG or sustainable practices. We believe a similar trend will take place in relation to DE&I considerations.”

The wider infrastructure space is no stranger to initiatives aimed at facilitating DE&I. The Institutional Limited Partners Association’s Diversity in Action initiative, for example, has brought together a group of companies in private markets that have pledged to include DE&I in their investment process, including in manager selection, due diligence and monitoring. Some signatories have even decided to go beyond the initial investment and collect relevant information from portfolio companies.

The UK’s National Infrastructure Commission in September 2020 launched its diversity and inclusion strategy. This postulated that diverse organisations and sectors make better decisions and deliver better products. The commission vowed to ensure that its recruitment, retention and promotion processes would be genuinely inclusive and “work to overcome structural barriers which may have hampered progress in the past”.

“It’s very much not a diverse workplace,” says Roopa Murthy, partner in AMP Capital’s infrastructure debt division. “Retention is my biggest concern – how do we keep people in these businesses?

“Things like flexibility, working hours, salary parity, gender pay equality… I just don’t think we’re there yet in all of those categories, and we just have to keep improving on all of that.”

In addition, she continues, companies can fall into the trap of thinking that if they have “ticked the gender and race boxes” then they have done their jobs. However, diversity is broader than those two physically visible categories, and also includes neurodiversity, disabilities, sexual orientation, gender identity and social background.

“Finance in particular is still a very conservative industry in many ways compared with something like tech. As an industry, we’re probably lagging a bit behind”

“Society as a whole has not embraced diversity of all people, and there’s still a lot of marginalisation,” Murthy says. “That has to be transformed. Finance in particular is still a very conservative industry in many ways compared with something like tech. As an industry, we’re probably lagging a bit behind.”

Echoing Murthy’s thoughts, Mick Gilligan, head of managed portfolio services and partner at Killik & Co, says the areas in which the greatest progress has been made in terms of diversity are the ones “that boards have been forced to look at”. However, he says other areas of diversity, such as sexual orientation, are harder to measure because people will not necessarily want to disclose them to their employers.

“Even in terms of staff reviews companies have carried out, a lot of the responses [to diversity questions] are ‘not sure’,” he adds.

Gresham House’s Bachmann says there can also be issues around the work itself and how easy it is to create diversity in certain job roles. “Any contractors we work with are asked to sign up to our D&I sustainability policies, but it’s not always easy,” he says. “We do a lot of construction work, and unfortunately there’s not a lot of diversity in people wanting to dig trenches on the side of the road. So we can have the policy but, if nobody wants to apply, we are still a little bit stuck.”

Progress has been made, but industry commentators have made it clear more needs to be done to champion DE&I. In terms of what the sector can do to make further improvements, Brook Graham’s Pearson says there needs to be an overhaul of the industry’s image.

“Rehabilitate and update the reputation of the infrastructure sector to move it away from those old stereotypes,” he says. “Promote diverse role models and focus on schools to intervene early in the cycle.”

In a similar vein, he says the potential of a career in infrastructure should be promoted more widely, and pathways into the sector should be highlighted to those under-represented in it from an early age.

“Use tools like mentoring, reverse mentoring and sponsorship for a diverse range of employees and senior leaders to increase retention and foster a more inclusive culture,” he says. “Collect consistent, high-quality data across the infrastructure sector so that the challenges can be properly understood and better solutions created.”