Mizuho Global Alternative Investments, a Tokyo-based financial gatekeeper and fund manager, is aiming to raise between $500 million and $1 billion for its second infrastructure debt fund, which it is planning to launch this month, a source told Infrastructure Investor.

Mizuho’s new vehicle is mainly aimed at Japanese investors, and the fundraising period will last from one to two years, the source said.

The new fund will be going up the risk curve, targeting senior debt for both greenfield and brownfield projects in investment-grade countries, and in developing markets through credit enhancement. It will have an investment period of five years.

Cosmic Blue PF Trust Lily has been fully deployed across Asia, Europe, North America, and the Middle East, targeting brownfield project finance debt. Its returns stand at around 200 basis points over the base rate, the source said.

Last June, Mizuho Bank said it had agreed to sell MGAI to Asset Management One, a company owned by Mizuho Financial Group and Dai-ichi Life Holdings. It cited negative interest rates and “other factors” that have led to a more challenging investment environment.

“As a result, asset management methods and investment targets are becoming more diversified and customer needs are undergoing significant changes,” the bank said in a statement, adding that customer demand for alternative investments has been increasing.

“We will be able to better respond to the diverse needs of our customers by strengthening our gatekeeping capabilities and asset management frameworks,” Mizuho Bank said, explaining the reasons for the sale, which is expected to close by year end. 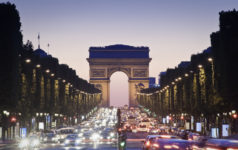 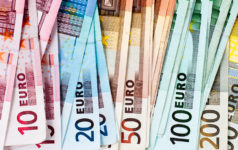 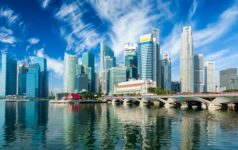