This article is sponsored by FIRSTavenue

LP appetite for African infrastructure is distinctly more muted than for other regions. Why do you think that is?

Africa represents a relatively small proportion of global GDP, so to the extent that LPs invest on a GDP-weighted basis, that is bound to impact the level of capital inflow. Obviously, we are also talking about a developing market here. It’s a region that is perceived, probably correctly, to have deeper political risk. Finally, most investors in private markets start out in private equity. African private equity, as an asset class, has typically not performed to expectations and investors have not spent enough time looking at the returns that can be generated in African infrastructure, which are far more impressive. It’s the task of any GP or placement agent operating in the region to help convey that distinction.

What are those LPs missing? What makes African infrastructure such an attractive proposition?

First and foremost, it’s about demographics. Africa is the fastest-growing continent by population. It’s currently home to around 1.3 billion people and that is projected to grow to 2.5 billion by 2050. In fact, 100 percent of world population growth over the next 25 years will be happening in Africa. And it isn’t only the top line growth that is interesting. You also have a rapidly urbanising population. Look back to 1950, and about 27 percent of the continent was urbanised. Five years ago, that had increased to 40 percent. By 2050, we expect that to increase to 60 percent. In turn, those trends are driving GDP growth and the need for infrastructure investment.

The interruption of covid-19 will see Africa record a small GDP decline for the first time in years. Nonetheless, seven of the 10 fastest growing economies in the world are in Africa. Associated with all that is a massive infrastructure spending need. There is rapidly growing demand for everything from social infrastructure, including healthcare and education, to transportation and power. And there are very few specialist GPs in the region, aside from the various DFIs. So, to the extent that investors look for great macro tailwinds and limited competition, Africa offers everything they are after.

Which countries in Africa offer the best risk-return profile?

There are other markets out there where, provided you get your risk mitigation right, you can actually make good returns. It is less about which markets you select and more about making sure you have appropriately structured downside protection.

How can GPs mitigate those downside risks?

The main risk in Africa is political risk. There are various ways to deal with that. One is to target markets that are on a clear path to reform. Another is to mitigate downside risk through investment structuring. The third way is to go in alongside the right partners, particularly some of the multilaterals. That said, not only does Africa have this huge infrastructure funding gap, but the reality is that most governments have too much debt. That is important because it means that even those that aren’t on an accelerated path to reform have no choice but to seek foreign capital to address their infrastructure deficit.

As a result, if you invest in an asset that addresses a fundamental need of the local population, local government is likely to be onside. For example, there have been firms that have made a lot of money with South African power investments – solar and wind farms. South Africa has a power deficit. It has electricity poverty. And that is true of the continent as a whole. Around 600 million people in sub-Saharan Africa do not have access to electricity. In some Central African countries, less than 10 percent of the population has access to electricity. Investing in alignment with the local population is therefore key. If you put capital into a solar asset you are providing power to the grid, which is effectively the government. The government wants to keep the lights on for its population and that is a great mitigant in my view.

How has covid-19 impacted African markets compared to other regions?

In the West, everything was shut down early and then we saw a lot of social pressure to reopen. We are now paying the cost of that reopening. After all, it was the first time that Europe or the US had really had to deal with a pandemic. Countries that had prior experience of health crises of this nature, generally handled the situation much better. That includes China and surrounding countries, which had previously tackled SARS, in particular. Africa, meanwhile, has experience with Ebola, as well as malaria and yellow fever.

African governments were quick to shut down when they saw what was happening in Europe and they have not yet substantially reopened. Africa also has a far younger population. The average age is something like 19. Only around 3 percent of the population is over 65. In Europe and the US, we are much older. And we know that the distribution of deaths is associated with age more than anything else.

The other advantage that Africa has is that is has summer-like conditions all year round. We know the disease spreads more slowly in the warmer months. We’re seeing that clearly now in the midst of winter. It is worth noting that, with the possible exception perhaps of South Africa, we do see an inability to effectively measure and test in the region. But the economic ramifications of covid in Africa have been a lot less severe than expected and a lot less severe than in Europe. Together with the underlying demographic trends, that makes now a good time to enter the market, in my view.

What are LPs looking for in an African infrastructure investment and what will it take to expand LP appetite?

What do you believe is needed to close the infrastructure funding gap in Africa and what role will private markets play?

There is a massive funding gap for infrastructure in Africa that can only be addressed in two ways, in terms of foreign investment. The first is through continued support by foreign governments and the second is through private capital.

At the same time, local governments in Africa need to prioritise creating a friendly environment for attracting inward investment – better laws, better regulations and more transparency. Given the debt burden they face, they have no choice but to embrace foreign capital, particularly foreign capital focused not just on generating financial returns, but on environmental and social returns as well. 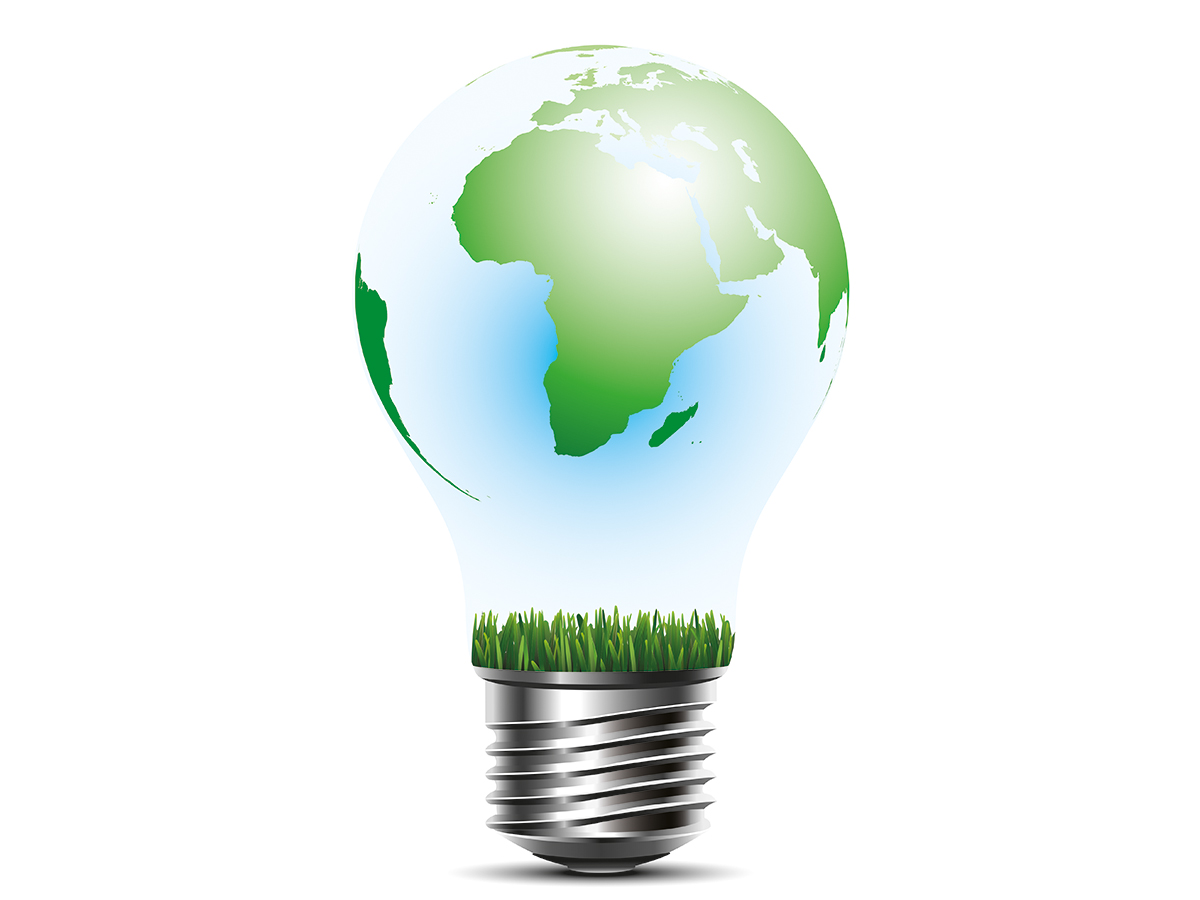 How do the risks and rewards associated with environmental, social and governance differ in Africa?

Given the huge poverty issues that Africa faces, challenges with education and healthcare, and a population that is growing much faster than employment is, any businesses operating in the region have a responsibility, not only to generate a financial outcome, but to generate social and environmental outcomes too. And, unlike in Europe and the US, you can’t rely on governments to tell you what to do – to tell you how to deal with your employees or to respect the environment. In Africa, you need to set a standard above that which is required of you by law. Certainly, any ultimate buyer of an infrastructure asset will be looking for that standard and will pay a premium for a business that has raised the bar in terms of environmental and social outcomes. In summary, ESG is more critical in Africa than anywhere else on the planet.