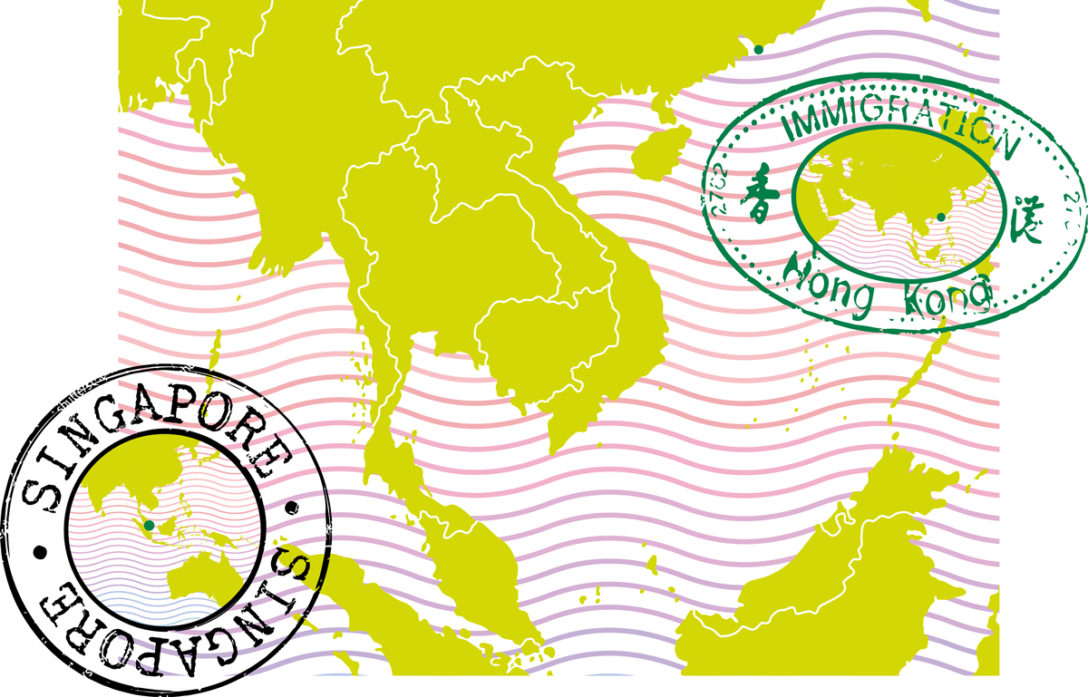 Given their history as regional financial centres it is no surprise that Hong Kong, as a gateway to China, and Singapore, a commercial nucleus serving the rest of South-East Asia, are the two pre-eminent fund centres in Asia-Pacific. In addition to location, both boast – Hong Kong’s recent political upheavals aside – stability, continuity and convenience. There is also an established ecosystem of fund service providers that support a host a of Asian, pan-Asian and international managers, as well as access to an expanding pool of regional capital.

“Hong Kong and Singapore are friendly competitors,” says Gavin Anderson, Hong Kong-based partner at Debevoise & Plimpton. “Singapore has done well at selling itself as a sophisticated and attractive funds centre and has put pressure on Hong Kong, which in turn has been encouraged to up its game.”

While useful as bases for management offices and asset holding special purpose vehicles, they are not typical picks for fund domiciliation. Until now, capital raised and/or targeted for investment in Asia is usually held by funds established in the Cayman Islands, Delaware or Luxembourg.

That could be about to change. Both the Hong Kong and Singapore governments have moved to introduce new structures to encourage managers to bring their funds onshore. Hong Kong’s new Limited Partnership Fund Bill, gazetted in March, was due to come into force at the end of August. The new structure marks a significant step forward in the race with Singapore – which already offers a limited partnership structure, tax incentives and government grants – to capture fund business.

By itself, the pull of a Hong Kong limited partnership might be weak against the upheaval and cost of switching jurisdiction. But coupled with any potential revision of carried interest taxation mooted by the Hong Kong government earlier in the year, it could tip the scales. “Lack of clarity over tax on carried interest in Hong Kong and Singapore has been a source of discomfort,” says Anderson. “If the Hong Kong government addresses that and, even better, introduced a beneficial tax rate for using a Hong Kong limited partnership, that could drive a lot of people to use it.”

For its part, in January, Singapore, with its longstanding commercial focus on attracting asset management business, implemented a new structure: the variable capital company. Its key appeal is its flexibility. The VCC can be used by both open and closed-ended funds, including private equity and infrastructure, to establish a standalone vehicle, or an umbrella for sub-funds.

While it is still early days, there is already an example of a high-profile investor using Singapore for its latest vehicle. The $2.3 billion Allianz Real Estate Asia-Pacific Core I fund, launched in June in partnership with The National Pension Service of Korea, is domiciled there. It is a vote of confidence that infrastructure investors cannot ignore.