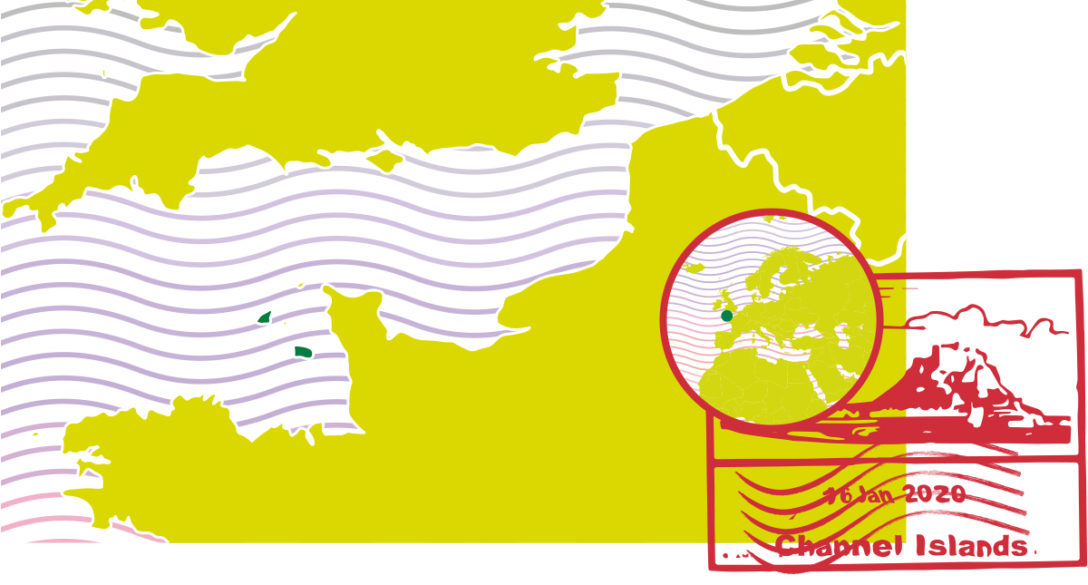 Jersey and Guernsey have served as trusted and stable domiciles for private funds for decades. Well used by UK managers and familiar to investors globally, both jurisdictions enjoy a reputation as proven, predictable, light touch regulatory regimes with the credibility that comes from hosting funds over several vintages.

However, in light of Brexit and the uncertainty around what a future trading relationship between the UK and EU might look like, it seems increasingly unlikely that Jersey or Guernsey will receive an EU Alternative Investment Fund Managers Directive marketing passport, says IQ-EQ group funds and institutional director, Stuart Pinnington. “Years ago, Jersey and Guernsey were flavour of the month for private equity,” he says. “Now there is some uncertainty due to Brexit.”

At the same time, in on-going conversations about on- versus offshore, the Channel Islands can be unfairly grouped in with less vigilant jurisdictions. “There is a spectrum from the likes of Jersey and Guernsey to somewhere like the British Virgin Islands, which is less well-worn,” says Greenberg Traurig shareholder Steven Cowins. The lawyer adds: “Continental institutions prefer not to use Channel Island structures as they are not in the EU.”

“Years ago, Jersey and Guernsey were flavour of the month for private equity. Now there is some uncertainty due to Brexit”

However, both jurisdictions are seeking to capitalise on the difference between them and other offshore jurisdictions, namely the Cayman Islands, which, as of mid-September, was still on the EU’s list of non-co-operative jurisdictions for tax purposes, ie its blacklist. In July, Jersey amended its limited partnership law to facilitate inbound migration of vehicles seeking a new home, following Guernsey, which in June introduced a fast-track application process for overseas collective investment schemes looking to migrate.

“There are many years of private funds expertise in Jersey and Guernsey and fund regimes that continue to evolve,” says IQ-EQ group head of funds Justin Partington. “They attract new fund managers that don’t want a fully AIFMD-compliant solution. That’s contributed to growth over recent years.”

Looking to the future and a post-Brexit world, some local service providers may fear competition from London as a newly revamped fund centre outside the EU. PwC private equity funds partner Robert Mellor sees it another way: “They could sit in between the EU and UK with preferential access to both. We don’t know yet.” In the wait, both jurisdictions are focused on keeping competitive.