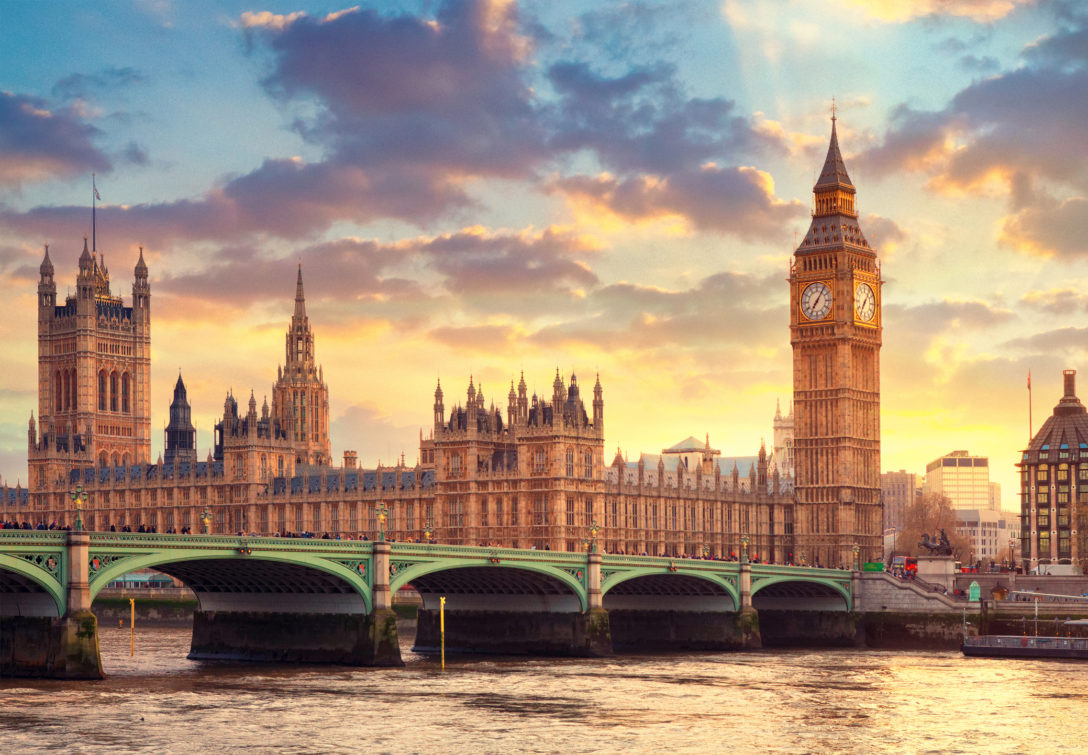 The UK’s infrastructure strategy was succinctly summarised in 1997 by the future Labour cabinet minister Alan Milburn, who described its delivery as “PFI or bust”.

According to the National Audit Office, 716 projects were procured through the private finance initiative, the UK’s pioneering PPP model, between 1992 and 2018, though only three were procured from 2015. The curtain was brought down in October 2018, when Chancellor of the Exchequer Philip Hammond proclaimed that “the days of the public sector being a pushover must end”. He added that he would never sign a PFI contract, and it seems unlikely that any of his successors will revive the model.

This was quite a reaction to a framework that delivered infrastructure with an initial capital investment of more than £60 billion ($78.6 billion; €70.7 billion) and created a template other countries would replicate. In January 2018, a report by the UK’s National Audit Office stated: “There is little evidence that overall construction cost is lower under PFI.” Worse, it believed operational efficiencies to be higher in non-PFI projects. Nine years earlier, the office stated its “long-held view that PFI is neither always good value for money, nor always poor value for money”, with its success based on a wide range of contract, sector and market circumstances.

In the model’s favour, the NAO’s 2009 report said 69 percent of PFI projects it had examined had been delivered on time and that 65 percent had been on budget. The NAO also conceded in 2018 that maintenance was generally better in PFI projects.

PFI, much loved by the private sector and a great generator of returns for European pensions, has had a more tumultuous relationship with the public sector. For Hammond, there was “compelling evidence” the model did not offer value for money, a statement that has proved as divisive as PFI itself.

“There was plenty of evidence put forward on the failures of PFI, but government chose to ignore a lot of it,” says Margaret Hodge, a Labour member of parliament since 1994 who led scrutiny of PFI from 2010 to 2015 as chair of the House of Commons Public Accounts Committee. “Hammond took a very clear accountant’s view of it. He was the first one to do that.”

‘Lack of understanding’
Others, however, view the value-for-money question through a different lens. “There’s a lack of understanding about what defines value for money,” believes Alan Bermingham, policy manager at the Chartered Institute of Public Finance and Accounting, which advises public bodies on how to make savings on existing PFI contracts. “Is it purely on cost or is it on the quality of the asset you’ve got?” For a country with such a wealth of experience when it comes to PPPs, it is reasonable to expect this question to have been answered.

“When government does its value for money assessment, they should be looking at more recent deals and what investors are looking for in the contracted infrastructure market,” says David Lee, partner and head of global infrastructure at law firm Allen & Overy. “The government is saying PFIs are not value for money, essentially on the basis of no reliable data and therefore no reliable or verifiable analysis.”

However, some maintain that it has never been possible to answer the questions over value for money that have beset UK infrastructure for almost 30 years. “The issue was never adequately evaluated,” says Gershon Cohen, global head of infrastructure funds at Aberdeen Standard Investments, which retains interests in more than 60 UK PFI projects.

Perhaps the best argument for PFI has been put forward in the private sector’s absence. HS2, the UK’s proposed high-speed rail link, and Crossrail, which will link areas east and west of London, are large-scale publicly funded projects that Hodge describes as an “absolute nightmare”. Both are behind schedule and overbudget, with cost overruns running into billions of pounds.

Shortly before the NAO’s 2018 report came the collapse of Carillion, one of the largest PFI contractors. Although the fallout was largely contained within the private sector, it laid bare some of the risks that the company had taken on pricing.

“Clearly, the risk transfer agreed to by Carillion was mispriced by them,” says Lee. “Government got too good a deal and Carillion took on too much risk. This was in part because of overcompetitiveness in the industry and a big part of this was because of large fixed-price contracts required by PFI.”

This was, as Cohen says, a joint failure by the public and private sectors, and a problem in practically all PPP markets: “There are examples where the private sector was overly exuberant and too aggressive in terms of pricing risk and the public sector was too often driven by seeking the lowest cost.”

This in turn led to many projects being refinanced at later dates, a factor Lee says is underplayed when analysing why PFI eventually fell out of favour. Put simply, gains from refinancing deals were often not passed on to the public side. It’s a trend the CIPFA has found to be “reasonably regular” as contracts get older, according to Bermingham. “Usually there is an obligation [to pass these savings on] but you find the public sector doesn’t know about it,” he adds.

Hodge is less equivocal. “There were never the appropriate skills on the client side to outsmart these companies,” she says.

This issue, along with public perceptions of excessive profits, was subject to an attempted fix by the government in 2012 with the repackaged PF2. However, the new model failed to root out the problem.

“I’ve made the point to governments that I would keep PFI,” says Giles Frost, managing director of Amber Infrastructure, a long-term investor in PFI projects. “But I would limit it to private sector equity and I would get the government to provide the debt. You would still get the maintenance benefits with public-sector debt, but avoid refinancing issues. Refinancing has been a complicating factor in the story, taking away the good stories from PFI.”

Post-PFI world
The UK is at a crossroads, having taken PFI off the table but with a £100 billion infrastructure pledge under an ambitious and recently elected government. The feeling among many in the public and private sectors is that some type of public-private partnership is inevitable, but that the form it will take remains in question.

“Government will still be doing long-term contracted agreements for infrastructure, whether it is called PPP or another name, on a limited basis for a good while yet,” says Lee. “This will occur certainly where you have a devolved authority like Wales, Scotland, Greater London and Northern Ireland. Also, where it is a relatively benign infrastructure and doesn’t involve a direct relationship with customers, it can occur – and currently operates – under the radar and so without the political profile that led to its demise.”

Hodge, Cohen, Lee and Frost agree the private sector should not finance the government’s promised 40 new hospitals. “What is needed is smarter procurement and not to fall into the trap that the answer is a one-size-fits-all approach,” urges Cohen.

It may be time for the UK to be a pioneer again.

What about PPPs across Europe?
“In Western Europe, it’s in complete decline.” That is what Mathias Burghardt, head of infrastructure at Ardian, had to say when we asked him whether the PPP model across Europe, in its current form, could go the way of PFI in the UK.

Gijs Voskuyl, head of infrastructure at Netherlands-based DIF Capital, has a more charitable view. “At the moment, there is not really a champion country in Europe, like the UK and to a lesser extent France have been in the past,” he says. “But there are still transactions in the UK, the Netherlands, Germany, Belgium for instance. And we expect projects coming for instance in France and in Poland. So, while there isn’t one champion in the European PPP market these days, there’s still quite a bit of activity.”

Gordon Bajnai, former prime minister of Hungary and currently head of global infrastructure at placement agent Campbell Lutyens, agrees. “While it’s true that some countries have slowed down with regard to PPPs, there are others that have been pushing ahead for a long time,” he says. Bajnai points to the Netherlands as one example, noting that it has taken PPPs out of the political debate and describing it as having “one of the best PPP programmes in the world”.