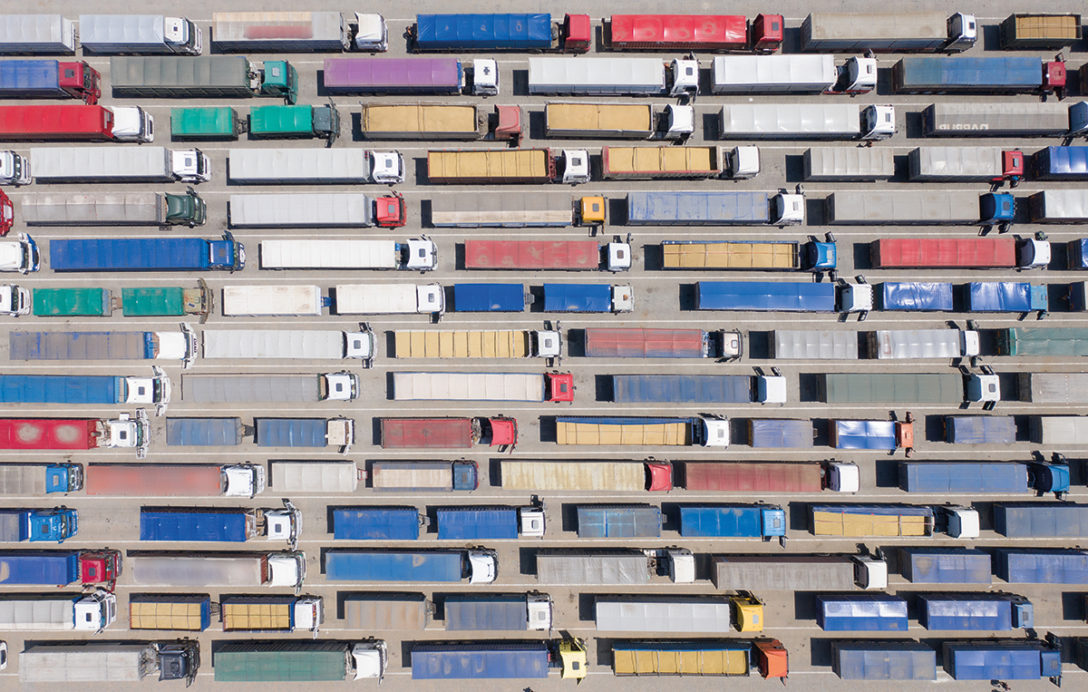 It was meant to be the event, according to some, that would send the UK’s world falling in, and was hardly a cause for celebration for its European partners either.

However, on Christmas Eve 2020, exactly four-and-a-half years after a majority of Britons voted to leave the EU and after multiple extensions and transition periods, a trade deal between the two parties was finally agreed.

By this point, though, the world had already fallen in and Brexit was no longer the number one topic on the news agenda. The doomsday scenarios that had been forecast had happened already.

London’s Heathrow Airport, which had raised significant amounts of finance to protect its position since the referendum in June 2016, had been able to use those facilities as a buffer against some of the effects of covid-19.

For the rest of the infrastructure sector, one of the main effects of the Christmas Eve armistice has been the deal itself, rather than the details of it.

“If there’s anything that’s been holding back investment in the UK for the last several years, it’s been uncertainty surrounding Brexit,” says Gavin Williams, global co-head of infrastructure at law firm Herbert Smith Freehills. “To have that uncertainty cleared up offers almost an emotional relief for investment committees abroad and, with the trade and co-operation agreement, it’s now not an issue in the same way as it was for many.

“It will be helpful in unlocking some investment that will come from places that may have gone off UK risk in recent years – although headwinds remain, including the new UK foreign investment regime.”

“Given the UK surrendered to European standards, I’m sure over time there will be almost no impact on the exchanges between the continent and the island”

The agreement has tried to replicate the frictionless trade that existed beforehand as much as possible. Time will tell whether it has been effective in this regard and the impact it may have on assets such as ports.

Williams adds: “We’re only going to know over time what the impact on movements of cargo will be – whether it’s roll-on roll-off, containerised freight or bulk cargo – and whether there is any significant reduction that will impact the revenue line for ports operators.”

A similar view is espoused on the other side of the border by Thierry Déau, chief executive of Meridiam, part-owner of the Port of Calais concession.

“It’s very difficult to assess right now as we deal with covid,” he says. “It will be a long-term trend between the imports and exports of the UK and the EU. If some industries get relocated as a result of Brexit, that may also impact the flows of the port.”

Indeed, 2020 ended with a backlog of hauliers coming in and out of Dover and Calais as the UK and France sought ways to deal with the new coronavirus strain originating in the UK. Some industry figures fear the queues of trucks in December were a precursor to the Brexit era, though Déau is less concerned.

“Given the UK surrendered to European standards, I’m sure over time there will be almost no impact on the exchanges between the continent and the island,” he maintains.

What’s in the pipeline?

The other significant post-Brexit flashpoint concerns energy interconnectors, which physically connect clean energy flows between the UK and continental Europe.

As Déau notes, the UK faces the same energy challenges as it did on Christmas Eve, though there are now some new realities it needs to contend with.

“What’s had a bit of an impact already, and will continue to be interesting, is the UK electricity market has effectively left the Internal Energy Market,” explains James Brabben, wholesale manager at UK-based energy consultancy Cornwall Insight.

“The way we trade across the interconnectors across Europe has changed. Interconnectors are still flowing, they’re just less efficient. We’ve had some quite spiky prices recently because our market is now decoupled from [the rest of] Europe.”

Silke Goldberg, partner in HSF’s energy practice, also notes the inefficiency created by the decoupling of the British and continental European energy markets.

“Previously, electricity was flowing freely between Britain and the EU without the need to book explicit interconnector capacity,” she says. “The new trading arrangements mean capacity needs to be booked explicitly, in addition to the energy. Everyone else in Europe trades on a coupled basis.”

Déau, whose firm is developing the 1.4GW NeuConnect link between the UK and Germany, also highlights the special status provided to interconnectors by European regulators and financiers, though Goldberg does not expect this to change.

“A number of interconnectors were declared projects of common interest for Europe and that does make things easier in terms of financing and regulation,” says Déau. “That will definitely take a few more discussions now to reproduce these kinds of arrangements.”

Much of the UK’s 4GW interconnector capacity and its development pipeline are regulated domestically by Ofgem’s cap-and-floor regime, which continues following Brexit. However, there may be challenges and changes further down the line.

“Ofgem is looking to see whether they need to change that scheme in the future and whether that will have an impact,” says Brabben. “Interconnectors working on a merchant basis now have to be more sophisticated as to how capacity is allocated across borders.”
Several of the effects on interconnectors could be more short-term.

For those who enjoyed December’s negotiation drama, there are more talks to be had between the UK and the EU.

“There’s a programme of work between the UK and EU to get some sort of loose coupling back by 2022,” adds Brabben. “It feels like the first stage of ongoing co-operation and it will develop over the next few years.”

Brexit may be ‘done’, but the lights are not going out just yet.