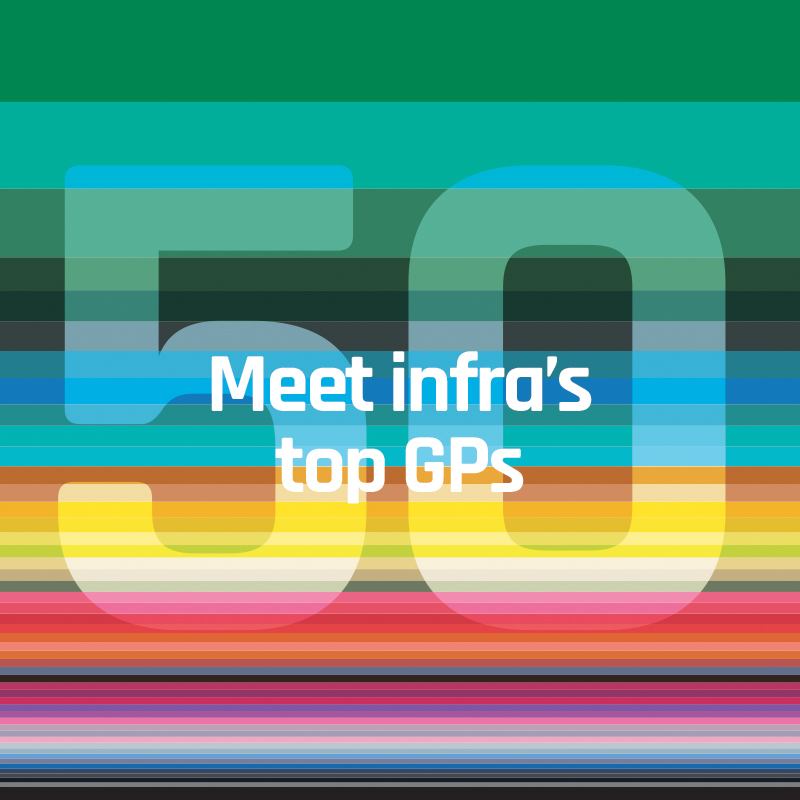 Update: Dalmore Capital has dropped from 18 to 29 in our ranking. This was due to a counting issue, brought to our attention and now corrected, with the II 50 adjusted accordingly. We apologise for the mistake.

Last year, we wrote that the Infrastructure Investor 50, our long-running annual ranking of the asset class’s largest equity managers, had experienced a quantum leap. That was warranted, given the total assets raised by the top 50 GPs had increased by a whopping $120 billion compared with 2018.

So how did things go in this notoriously difficult 2020? Unsurprisingly, they were quite a bit more subdued. The good news is that the world’s top infrastructure GPs still grew their equity assets raised between 1 January 2015 and 31 August 2020 by a very respectable $78 billion, to a total of around $574 billion. Not exactly a quantum leap, then, but nothing to sniff at either, as the II 50 continues its inexorable march towards a $1 trillion ranking.

For some of the managers in the II 50, their individual growth was quite significant. That was especially true for reigning champion Macquarie Infrastructure and Real Assets, which has been number one since we started the ranking in 2012 and has seen its assets grow by $12.8 billion compared with last year. Brookfield, which has been lodged at number three for a couple of years now, also increased its assets raised by nearly $11 billion, an equally impressive feat.

Much like in previous years, there is a fair bit of concentration built into the ranking, with the top five firms accounting for 40.4 percent of the II 50 – up from 39 percent in 2019. The price of entry has also gone up, with a manager now needing $2.8 billion to make it into our list, compared with $2.5 billion last year. Speaking of entrants, we had seven new ones join the II 50 this year.

Although digital infrastructure and renewables have grown in importance due to the pandemic – and although they are widely invested in by many of the managers in the II 50 – there has only been a modest jump in the number of dedicated GPs in the ranking. And nearly all those – with the exception of Digital Colony – are dedicated to renewables, which this year has five specialists compared with three in 2019.

It will be interesting to see how this balance will shift as these sub-sectors grow in importance in the years to come.

If you want more information about how we compile our ranking, click here for our methodology.