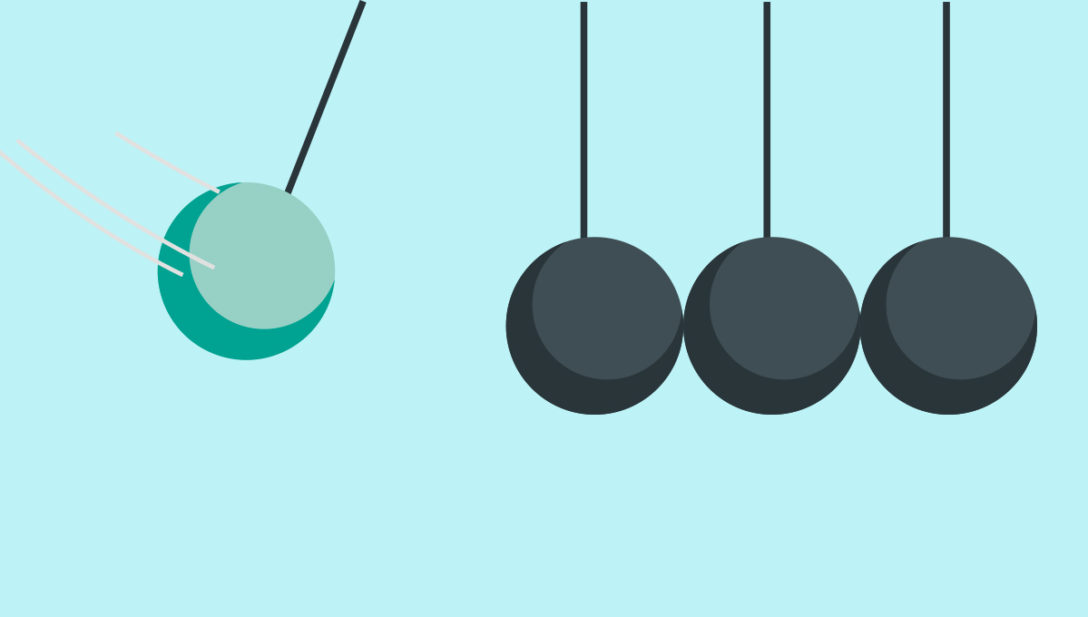 Efforts among LPs and GPs to create a more inclusive and equitable private markets landscape have ramped up significantly over recent years. The Institutional Limited Partners Association’s Diversity in Action initiative has attracted increasing numbers of signatories, totalling 247 as of 9 June 2022. An April 2021 survey of ILPA members suggested that 56 percent of LPs had a DE&I statement, while 31 percent were in the process of developing one. Fifty-one percent requested data on at least gender diversity and a further 40 percent were looking at including diversity metrics in their due diligence processes.

DE&I incorporates a range of individual characteristics, but actions targeting greater gender parity have the longest history in private markets. Among the earliest initiatives was the creation of Level 20, established in 2015 to push for women to hold 20 percent of senior roles in European private equity. There is still some way to go – Level 20 and the British Private Equity and Venture Capital Association’s Diversity and Inclusion Survey 2021 found that just 10 percent of senior investment roles are held by women – although that is quite an improvement on the 6 percent in 2018.

LPs as a force for change

LPs increasingly see it as their role to improve those figures across private markets, particularly when it comes to manager selection. “DE&I more generally is getting increased airtime among LPs and GPs, with gender a key area of focus,” says Molly LeStage, private markets consultant and managing principal at Meketa Investment Group. “Our job is to ask the question and ensure that GPs examine where they are with gender diversity. Five years ago, people weren’t talking about this much and 10 years ago not at all. We’re now starting to see more females at events such as annual meetings, conferences and private markets events, so there has been some progress.”

“We put a lot of capital to work in private markets,” adds Katie Moore, managing director, fund investments at Hamilton Lane. “So, we believe we have a huge role to play in working with GPs to improve their gender balance. Women are currently underrepresented at investment professional levels across the industry, so we can work on that. And actually, we have the power to change the face of business now that private markets are such a force in the economy. We can really move the needle.”

Manager selection is the starting point for this change. “DE&I, including female representation, is a key item in underwriting when we choose which managers to back,” says Moore. “We collect data on the manager during due diligence, although we don’t see this as one and done. If we back a manager, we are having an ongoing dialogue with them and collecting information on DE&I metrics annually.”

Yet it’s not just about data. As with other aspects of manager selection, processes and culture feature prominently and LPs want to see what firms are doing to foster and encourage diverse talent. “There is no single answer to the information we are looking for,” says Moore. “We’re not checking boxes. We’re focusing on how firms are changing the legacy private markets culture. We’re looking at recruitment and retention aspects and we’re looking for evidence that managers are being intentional about improving gender diversity across all of their teams.”

Natalie Walker, partner at StepStone Group, agrees: “Diversity, including gender diversity, is a key component that we assess in addition to investment performance. Every investment committee decision includes an analysis of this. We look for both formal and informal signals of intent here, such as data; the diversity of individuals with an economic interest in the firm; whether a firm has a DE&I policy, a DE&I committee, support groups, recruitment processes; the benefits they offer; whether there are leadership programmes; and so on. We want to see a commitment to gender and other forms of diversity surrounded by a culture that fosters that.”

Many investors and advisers say that, on the whole, GPs are becoming increasingly forthcoming about providing this kind of information to prospective LPs – a development that has been helped by the creation of an ILPA DE&I template. “The template is becoming more socialised among GPs,” says LeStage.

“GPs are a lot more proactive today,” agrees Meredith Gendron, partner at Monument Group. “They recognise the importance of improving gender diversity; the need to work on it and become more transparent. Several GPs now fill in the ILPA template as a matter of course when preparing fundraising documents and this is becoming more commonplace.”

Many LPs are also increasingly looking at how GPs are helping to create a more level playing field at the portfolio level. “While much of the focus has started at the GP level – and that’s the current priority – LPs are now asking for more information about the work they do at portfolio businesses,” says Gendron. “How, for example, are they addressing board representation?”

StepStone, Hamilton Lane and Meketa all now ask for this kind of information when assessing managers. “Expectations are evolving around portfolio company information on gender diversity,” says Walker. “We ask specific questions about policies or initiatives firms have for portfolio businesses, or whether they have a commitment to make improvements. The information available has been limited up to now, but this will change as more LPs ask for this, as GP-level information has become the norm.”

At Hamilton Lane, Moore expects to improve data collection and analysis on diversity at the portfolio level as a result of its investment into and adoption of Novata, an ESG technology platform. “Not all data is collected yet, but if the industry can move beyond Excel spreadsheets and use technology, we will see significant improvements in what is tracked at portfolio companies,” she says.

And it might not stop there. “We are starting to see questions from some LPs about the gender diversity in the third-party service providers GPs use,” says Gendron. “There aren’t many GPs able to answer this yet, but it will come as the collection of GP and portfolio information becomes standard.”

For now, however, LPs are mainly focused on what GPs are doing to promote gender parity in investment teams and senior-level positions, together with some information on the portfolio. While many see this as a key due diligence item, they remain pragmatic. There is an understanding it will take time before they see wholesale change in private markets – junior staff hired today need time to move up the career ladder.

The current emphasis is on encouragement, says Moore: “We have to meet managers where they are today. Every firm has its own story.”

However, in a few years’ time, GPs unable to make progress towards gender parity may find that prospective investors are not quite so forgiving. “We try to guide GPs if their team data or story don’t look great yet,” says Gendron. “They need to be able to demonstrate that they are actively working on recruiting and mentoring female talent. We can’t change the complexion of private markets overnight, but if they are still struggling in several years’ time, that could be a different matter altogether.”