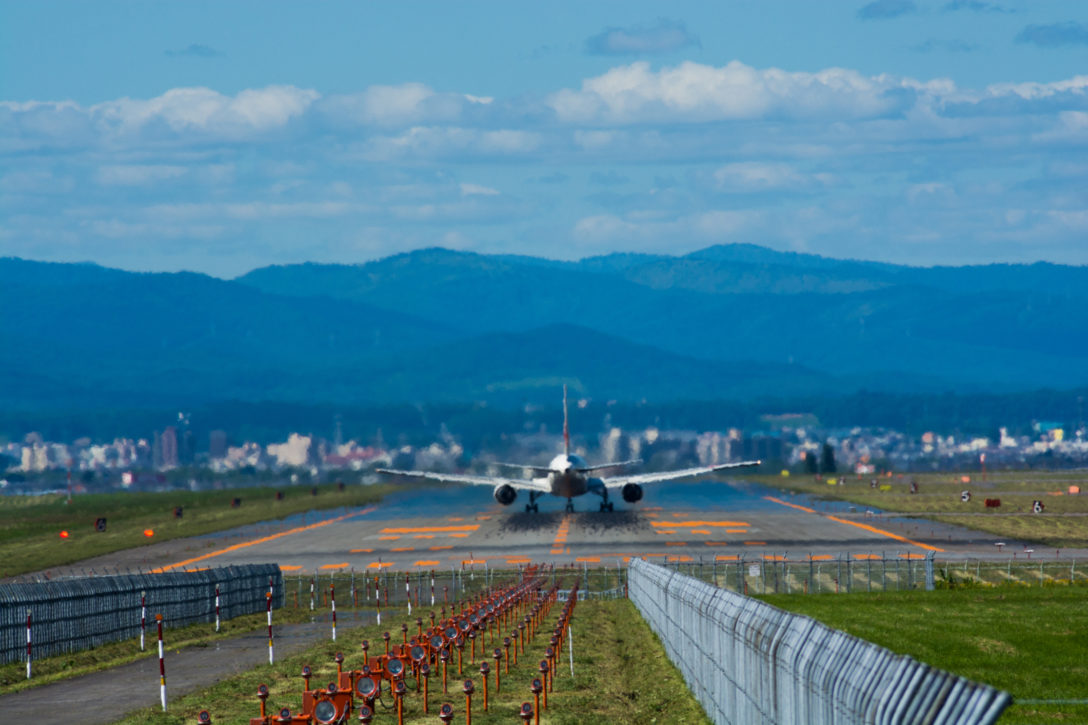 Airport concessions in Japan were kicked off in 2015 when a consortium led by railway operator Tokyu signed the agreement to operate Sendai airport in north-eastern Japan. Since then, local names like Mitsubishi have faced off against international firms including France’s Groupe ADP and Singapore’s Changi Airport in tenders to run some of the country’s biggest airports.

The tenders have included the 44-year concession to operate the Osaka International Airport and the nearby Kansai International Airport, one of the main gateways to Japan. The assets were awarded to a consortium led by Orix and France’s Vinci for a ¥2.2 trillion ($20.2 billion; €18.2 billion) fee in December 2015.

This past June, the government chose a group led by Hokkaido Airport Terminal, which includes the Development Bank of Japan and Japan Airlines, as the concessionaire for the 30-year lease of seven airports in Hokkaido, including the fifth-busiest airport in the country, New Chitose.

To round that list off, the preferred bidder for the concession of Hiroshima airport is expected to be announced by June 2020.

But, despite its airports success, the Japanese government is struggling to bring private capital into other infrastructure sectors.

Japan’s Cabinet Office launched an action plan in 2013 to promote PPPs across the country, with the goal of mobilising ¥21 trillion between fiscal years 2013-22, including ¥7 trillion in concession agreements.

“The central government had set a 2016 target for concessions in certain sectors, such as airports, water, sewage and social housing, but only the airport sector has met the target,” Hiroe Yamamoto, an analyst with Moody’s Japan, says.

Troubled waters
Japan’s water and sewage management sectors, managed by local and regional governments, have been at the forefront of its privatisation efforts.

In 2018, Japan’s national legislature revised the Water Supply Act, in a bid to allow municipalities to farm out operations to private firms.

Similarly, in 2014, the Ministry of Land, Infrastructure, Transport and Tourism published guidelines for municipalities to lease their sewage operations. The measures were aimed at removing the debt burden these services create for municipalities, by creating more efficient, privately managed platforms in charge of the water management of several regions.

“Smaller water companies have weaker business foundations,” an official presentation to accompany the Water Supply Act said. According to the document, 33 percent of suppliers, especially in sparsely populated regions, were in the red, as revenues couldn’t match supply costs.

According to official data, less than 40 percent of the major water pipelines were deemed seismic-resistant in 2016.

Despite this, local governments have been slow to monetise these assets.

“It will take time,” says Shinichi Nao, chief executive of Marunouchi Infrastructure, a Mitsubishi-owned manager that has launched Japan’s first diversified infrastructure fund. “[Regional and local governments] are the main bodies that own and operate the water and sewage businesses, and they don’t have enough manpower and knowledge on concession processes.” More importantly, there might be little political will to start privatisation , due to fears of a strong public backlash.

“The amendment [of the Water Supply Act] triggered a lot of opinions against a possible privatisation [and] that is becoming the main obstacle against the process. A hike in water bills is one of the public’s main concerns,” explains Shigeki Okatani, a partner focused on PPPs and infrastructure at Japanese law firm Mori Hamada & Matsumoto.

Nao sums it up: “Nobody wants to open Pandora’s box first.” As a result, very few municipalities have moved ahead with the concession of water and sewage management.

The city of Hamamatsu, with around 810,000 inhabitants, was the first to transfer part of its wastewater operations to a private group which included France’s Veolia, in 2018. The project came with a ¥2.5 billion concession fee to be paid by the winning bidders. But the municipality had to shelve a study on transferring the city’s water management to the private sector, after facing local opposition.

“[Residents were] raising concerns that their water costs would rise, and citing examples from outside of Japan,” Moody’s Yamamoto says.

“We expect that the Japanese water sector will be slow in introducing concession agreements.”

On the other hand, Nao points out that the Miyagi prefecture, with a population of 2.3 million, is considering launching a tender for its water and sewage system next year. “Both the public and private sectors are looking at the concession process of water and sewage of Miyagi, which [would be] the first large concession tender in these sectors,” he says.

MICE opportunities
According to the experts, there are not many other sectors that might be open for investment.

Although Aichi prefecture put a bundle of eight toll roads on the block in 2016, Nao rules out future opportunities in the space. “Most of the toll roads in Japan are owned and operated by special entities, 100 percent owned and controlled by the central government, and it is said that there’s no plans to sell the share of these entities at the moment,” he says.

On the other hand, Okatani, from Mori Hamada & Matsumoto, points out that some local governments are pursuing concession agreements to operate sports and cultural facilities, and meetings, incentives, conventions and exhibition (MICE) assets.

The government has published guidelines for the concession of cultural and sport facilities, but the amount of opportunities is still limited,” Okatani says.

As Japan’s public sector faces an increasing debt burden due to its ageing population and sluggish economic growth, it will need to tap into the private market to maintain its world-class infrastructure.

But first, the country’s municipalities and its residents will need to better understand how concession agreements can be useful for them.

“The central government led the reconstruction of the Japanese economy after WWII, and all infrastructure was designed, constructed and operated by the government,” Nao says. “We should realise such a great era is over.”