The Netherlands has been ranked as the world’s most attractive infrastructure investment jurisdiction, despite operating without a government for 208 days this year.

The country was praised for its vigorous economy, transparent procurement process and multi-billion-Euro PPP pipeline in law firm CMS’s Infrastructure Index 2017, receiving a score of 89 out of 100. The Dutch market was described as “the envy of Europe” when considering success in transport PPPs, renewable energy and the quality of its airports and ports.

However, it was noted that the Netherlands operates a concentrated and competitive market that has squeezed returns and caused financial struggles for several Dutch contractors.

“The Dutch government has a consistent policy when it comes to PPPs, as all projects which reach a certain criterion are simply procured as PPPs,” said Wim Blaasse, DIF’s managing partner. “It provides certainty, which in turn creates a large pipeline, which means companies can build up large teams in the country.”

Canada came second in the rankings, with Prime Minister Justin Trudeau’s spending pledges and the Canada Infrastructure Bank boosting its score. Regarding the US – placed in seventh – cautious optimism was expressed about President Trump’s plans for infrastructure, as well as Blackstone’s planned $40 billion fund. In Latin America, Chile, in 11th place, was described as a “renewables haven”.

In Asia, Singapore was lauded for its favourable tax environment and political stability, in addition to a pipeline of large transport projects. China was ranked 20th in the index, but the worldwide influence of its Belt and Road Initiative was noted.

While Brexit and political uncertainty were considered to have a significant impact on the pipeline of greenfield projects in the UK, the country scored highly. The UK is still able to attract private investors and was given a score of 19.5 out of 20 for this category, the largest of any country. 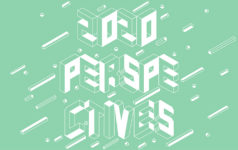 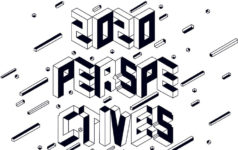 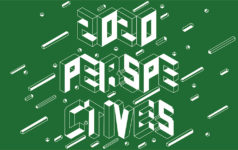