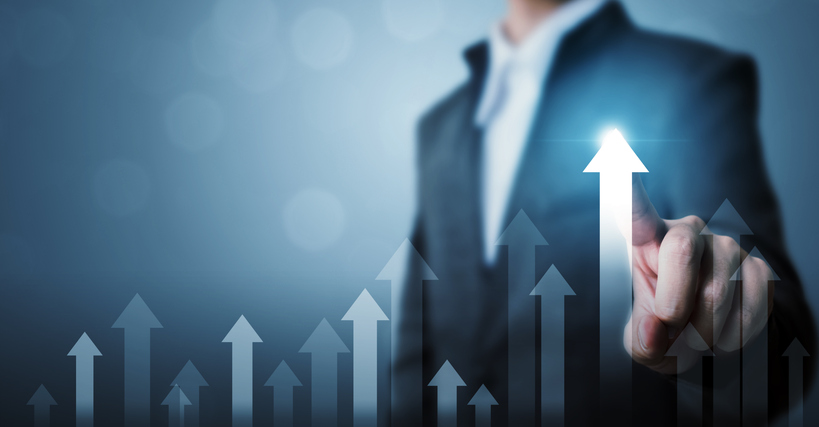 The recruitment and advisory firm, which specialises in real assets and alternative investments, shared exclusively with us its data on the base salaries and bonuses that infrastructure executives earned in 2019.

“And I think over the next few years the trend will continue,” Hamzawi adds. “As more LPs allocate capital to real assets strategies generally speaking – and infrastructure more specifically – I think we will see more upward pressure on compensation.”

Our LP Perspectives 2020 survey found that 36 percent of limited partners that were invested in infrastructure funds plan to increase their allocation to the asset class this year.

According to Hamzawi, these include groups using a private equity model to invest in infrastructure and funds investing in renewable energy and midstream oil and gas assets.

The second category is core infrastructure. This includes groups investing in assets such as roads, railways, airports, utilities and social infrastructure, which have lower risk-return profiles than those in the first.

Within each category, pay ranges were further classified across four levels of seniority. These ranged from associate level (professionals with four to six years’ experience) to managing director (at least 15 years’ experience).

From the top
For example, in 2019, a managing director in the private equity infrastructure and energy funds category earned as much as $1.85 million if both base pay and bonus were at the high end of the pay scale – that is $650,000 and $1.2 million, respectively, and excludes carry.

“Assets in both categories are equally complex to run and operate,” Hamzawi explains. “But it’s the risk/return profile that makes compensation higher in the private equity environment versus the core infrastructure environment, where it’s more of a yield play and a long-term investment.”

The gap between the two segments widens at the more junior level.

At the mid-range of pay scales, associates in the core infrastructure segment earned 26 and 37 percent less in base pay and bonuses, bringing home a total of $210,000. This compared with the $275,000 total their private equity peers earned.

Asked whether professionals working on the acquisition of assets earned more than those managing them, as is the case in real estate, Hamzawi said that in infrastructure the tendency has been that “whoever has done the acquisition lives with that asset. Mostly, they tend to buy operating businesses or corporates and the person that’s made the acquisition remains very involved in working that asset to create value.

“In the last five or six years, however, there has been a trend among investors and GPs to separate these functions so that they have a stronger focus on the asset management side.”

Another industry insider agrees with this assessment. “There’s a growing realisation that asset management is important,” this person says. “When it comes to total compensation, including carried interest, managers are looking to balance out the rewards across the team and I think they’re coming to realise that having everyone pull in the same direction is important.

“We’ve seen examples where the distribution of the carried interest is becoming a little bit more democratic and a bit better spread between asset management, management and transaction teams.”

“In some instances, we have heard of deferral of carry payments – beyond the realisation/exit of the fund/deal – as a retention tool”
Adam Harris
Sousou Partners

Speaking of carried interest, Adam Harris, a partner within Sousou Partners’ infrastructure and energy team, explains why infra investment professionals have to wait longer than their counterparts in the real estate industry for carry to be distributed.

“The reason for carry structures is obviously for long-term alignment of the managers, and therefore the teams, with the investors,” he says. “In some instances, we have heard of deferral of carry payments – beyond the realisation/exit of the fund/deal – as a retention tool.”

Professionals working as part of an infrastructure team at an investment bank may also have to wait longer to receive their bonuses than their peers working for independent firms.

New skills needed
“Because they may be bound by regulation, investment banks might have a longer deferral or a cap on bonuses,” Harris notes. “But base pay may be higher, so in terms of total cash compensation, we haven’t seen a real distinction between the two.”

Although compensation is expected to remain flat in 2020, Sousou Partners expects it to increase in the medium to long term. The firm also expects to see infrastructure managers building out their teams.

“It’s an asset class that’s continuously and consistently evolving and that’s what makes it so interesting,” says Hamzawi. “Where infrastructure was historically about roads, railways and airports, for example, today it includes fibre optics, telecom towers and renewable energy. So, there’s always going to be a need and requirement for new skills.”

Our industry source agrees: “There are still a lot of teams made up of guys in suits who have done finance, and sometimes that works. But as we see more and more of these funds having to invest in greenfield, naturally we will see a greater diversity of skill sets among those teams.”

One thing Hamzawi already sees in the people within these teams is their level of commitment to the asset class.

“The talent tends to be passionate about what they do,” she says. “They’re extremely passionate about the technologies, about the impact their investments will have on the environment and on the way we live. I guess it goes with the asset class.”