This article is sponsored by Starwood Energy

Recent weather patterns including multi-day storms, exacerbated by climate change, have brought power grid reliability concerns into renewed focus. Starwood Energy’s chief executive, Himanshu Saxena, believes the needs of a changing economy and changing climate can be met with renewable energy sources. However, a period of transition is needed to go from conventional to renewable sources.

What do you see as the role of renewable fuels in the energy sector and how big is the market?

In the last few years, the focus on decarbonisation has significantly broadened beyond the power generation sector to now include almost all sectors of the economy, including transportation and industrials.

On the transportation front, there has been a lot of news around electric vehicles lately, but we also see the need for liquid fuels and for compressed and liquefied natural gas that would remain for quite a long time to power the transportation fleet. We won’t see the entire fleet turn over to electric vehicles over the next five to 10 years. This is a transitional process that will take a while.

The transportation industry is starting to focus on decarbonising liquid and gas fuels to reduce the carbon footprint, which includes producing environmentally friendly fuels. Whether that is renewable diesel or renewable natural gas, we are starting to see a strong push in that space.

A number of oil and gas companies are very interested in buying or supporting developers that are in the business of producing sustainably produced fuels. Renewable diesel is one example, and we are working on a project with Slate that we recently announced.

What is the future of gas-fired power generation assets in the US?

There has been a lot of discussion in the past about coal-fired power plants, which once constituted about 20 percent of power generation in the US. Over time, coal has been retiring at a rapid pace. Even beyond the environmental perspective, the relative merits of producing power from coal have been challenging, given the low price of gas.

We think the coal retirement might slow down a little bit if the gas prices remain strong. That has been a recent phenomenon, but over the next five to six years the majority of coal plants in the US will be retired or have their operations significantly curtailed.

Gas is a different story. There is something close to 500GW of gas-fired generation that is installed in the US, which represents about 50 to 60 percent of the installed power generation base. That means that if you took all the gas-fired power plants out overnight, the grid would completely collapse. Strategically located existing gas-fired power plants that serve core markets are going to be in demand and in use for the foreseeable future.

There have also been discussions on burning renewable natural gas, which would be helpful because it has the same specifications as natural gas and you can easily replace one for the other. The other piece we are exploring is putting carbon-capture systems on gas-fired power plants. We think the technology is there but it’s a question of making the numbers work from a financial standpoint.

What role can hydrogen play in the energy transition?

In the US, some states with the right geological formations are looking at injecting CO2 into the underground formations and using those formations to permanently sequester CO2 and thus enable the production of blue hydrogen. There is a huge demand for blue or green hydrogen, but the cost of producing green hydrogen is still very high. We think blue hydrogen will fill the gap for some time.

What role can battery technology play in the energy transition?

A significant one! The issue is still the cost of producing and storing electricity. We are seeing numbers still north of $250/kilowatt hour for these battery systems. For it to be truly competitive and there to be mass adoption, that number has to come down to south of $100/kilowatt hour.

Until batteries are much cheaper, storage would not replace the need for dispatchable sources of power generation. For now, it has to be an ‘all of the above strategy’. You can’t replace one for the other because we are not there yet.

You recently wrote to the Electric Reliability Council of the Texas Board of Directors with a proposal to address reliability issues. What are those issues and how should they be addressed?

Texas is a state where it’s easy to build and where power demand continues to grow. There have been a number of renewable plants built over the past few years, with massive installation of solar and wind. This has created an environment where power prices are very low because wind and solar assets are producing at zero marginal costs.

Because of that excess supply of electricity, the power prices are suppressed for long periods of time. This means that conventional sources of electricity are competing in a low energy price environment. That is why no one has built a gas, coal or nuclear plant in Texas in decades. That has manifested into a lack of reliability in the power grid in Texas.

“We’ve seen many technologies where you can produce diesel from waste, biomass and food waste or from certain waste agricultural products”

When the multi-day storm hit Texas in February, we saw that the availability of gas for the gas-fired plants got curtailed. Even many of the coal plants weren’t operating because the coal piles were frozen. So, across the board we’ve seen reliability issues with the grid partially due to the low energy price environment in Texas, which has curtailed investments.

The Texas grid needs to be equipped with dispatchable and reliable power generation assets. The more renewables you put on the grid, the more you need to worry about reliability. We made a proposal to Texas regulators offering to invest $8 billion to $9 billion for building gas-fired power plants in different parts of the state. We would hand over operation of the plants to the Texas system operators so that if an event like this February event happens, they would be able to run the plants on an emergency basis.

The increased cost to rate payers is very small if you socialise the cost of this effort across the entire state. At a very low cost, we think we can ensure a highly reliable grid by installing these base-load dispatchable units. We can also work on this to make it environmentally friendly by providing storage of hydrogen or natural gas. It could be a win-win solution. 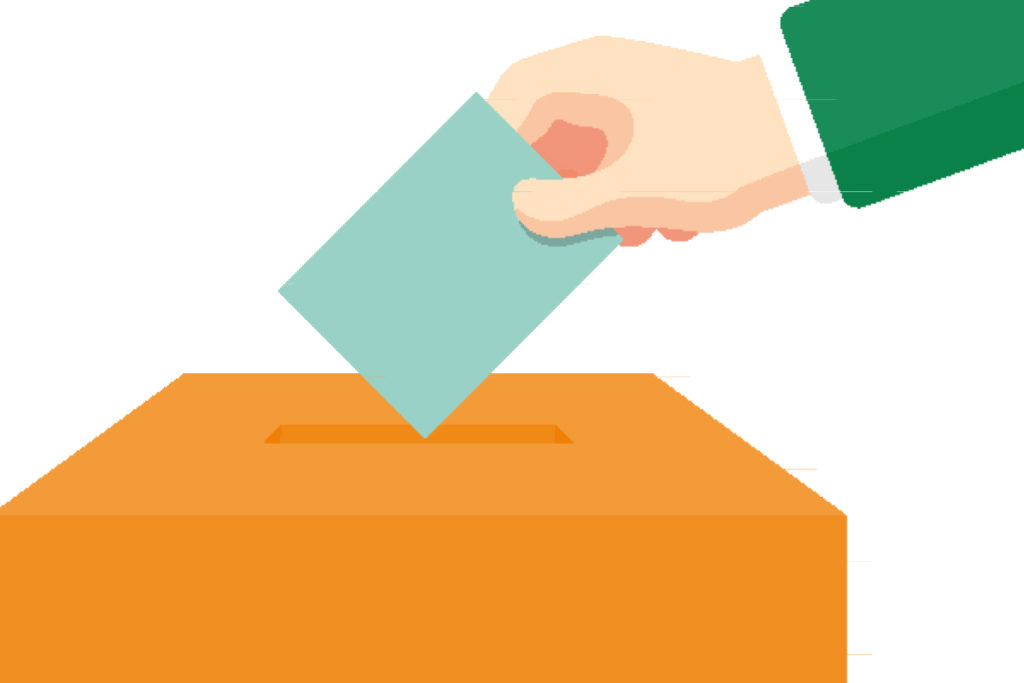 How has the election of Joe Biden affected the energy transition in the US? What are the implications of the bipartisan infrastructure deal for the energy infrastructure sector? What opportunities do you see for private investors?

The deal for $1.25 trillion has some significant benefits that will accrue to the infrastructure space, such as funding made available for electric vehicles, but it doesn’t do everything the industry was looking for. For example, it doesn’t extend tax credits for conventional renewable technologies.

There is also the second bill, for $3 trillion, which could be ground-breaking for the space because that is the bill where all the facets of ESG investing and all the decarbonisation efforts are coming into the fore, with tax credits for transmission, for infrastructure including renewables, providing more support for technological development, and discussion of tax credits for a carbon capture system. If that passes, it will be a game-changer and will create numerous investment opportunities for us.