The depth and breadth of the economic downturn that is likely to ride on the coattails of the coronavirus pandemic are as yet unknown. What is certain is, when all is said and done, the sun will continue to rise and the wind will continue to blow. Here are a few other things we’ve learned over the past year or so as the energy transition has come into its own. 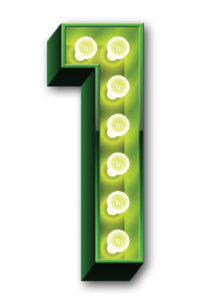 Achieving a more sustainable system will require a diverse energy mix. To achieve this, it’s going to be important to not only build out renewables at scale, says InstarAGF’s Gregory Smith, but to ensure that the entire value chain is more sustainable, including non-renewable generators and both pre- and post-operational logistics and parts: “As global emissions continue to rise, even with significant developments in renewable energy, it is clear that more urgent action is required on all fronts: delivering more clean energy solutions, curbing emissions across the value chains for both renewable and traditional energy infrastructure, improving efficiency, and accelerating investments and innovation, including in carbon capture, utilisation and storage.” 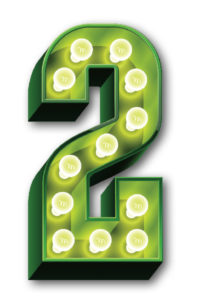 In saturated markets, it pays to start from scratch

“The key reason why renewables are more attractive today is that the efficiency and cost, predominantly for wind and PV solar, are now very competitive when compared with conventional power generation sources,” writes Impax Asset Management’s Daniel von Preyss.

“This is mainly due to the costs of construction and operations, which have come down significantly.” He adds that entering a project during the development or permitting stage provides firms with several opportunities to optimise their investments through “adding efficiency, increasing output and improving the construction process”. With this approach, von Preyss says there are plenty of attractive opportunities in core European markets, and he sees no reason to diversify outside the continent. 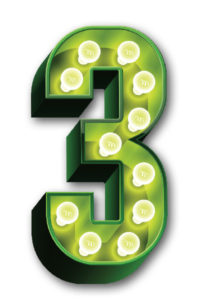 The transition is far from over

It’s easy to look at the technologies of today and assume they’ll maintain their dominance. But Ardian’s Benoît Gaillochet says nothing is set in stone: “Which technologies, which new ways of producing energy will deliver a workable solution? That is a very different situation to the stable energy market, made up of coal plants, gas plants and nuclear plants, that we knew before.”

Quinbrook’s David Scaysbrook says the battle for dominance is far from over in the battery space. “Lithium ion is, and will likely continue to be, the dominant battery technology for electric vehicles for a while to come,” he says. However, he adds: “We don’t think it is necessarily suited for large-scale deployment for stationary power storage as technology advances because it is not an inert technology.” Scaysbrook says technologies such as lithium phosphate and aqueous batteries could have a bright future in stationary storage. 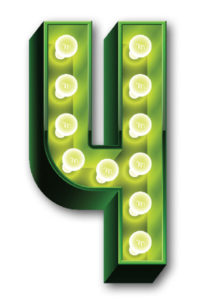 Determining where to invest to make the deepest impact is no easy task in a time when sustainable development goals can simultaneously pull investors’ attention in many different directions – all of which are critically important. Meridiam’s Sandra Lagumina says its impact fund is invested across “three major areas” which the firm thinks will make the energy transition possible. First and foremost, the fund is invested in resiliency of the electrical system, “which is one of the biggest challenges that exists today when it comes to incorporating renewables into the grid”. The other areas are biogas and the circular economy, and “supporting the evolution of smart cities, energy efficiency in buildings and electromobility, an area that generates a lot of excitement but is hard to deliver”. 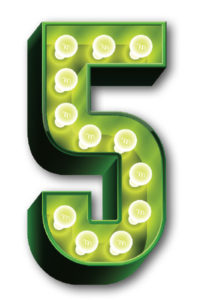 End of subsidies isn’t the end of the road

If anything, the post-subsidy world that is emerging in core markets is also causing exciting new business opportunities to surface, says RGREEN INVEST’s Nicolas Rochon. More merchant risk is being introduced into projects, and debt is becoming a smaller part of total financing packages as cashflow visibility decreases. Debt has gone down from a historic range of 80-90 percent to around 50 percent, forcing investors to put up larger equity stakes in spite of falling prices. “Even though the cost of installing solar and wind has decreased significantly, the reduction in available gearing can still prove difficult,” Rochon says.

“Another challenge,” he adds, is “production and price projections, which have become significantly more difficult to predict than before”. In Spain, a solar boom is causing “huge volumes of gigawatts” to be added to the grid, which will have a negative pricing impact. “All these plants will be producing electricity at the same time … and that will inevitably push prices down. It is vital that you take these projections into account.” 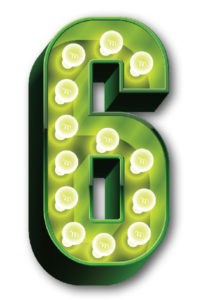 Contracted revenues are more important than ever

With the rise of battery storage, Quinbrook’s David Scaysbrook says that “contracted revenues have never been more important for power sector investing”. With batteries, he says, “there is a high degree of technological redundancy risk in both performance and cost terms, given we are still so early in their evolution”. The current battery storage situation closely echoes the PV market 10 years ago, Scaysbrook says: “If you invested in solar in 2010, unless you had contracted revenues, people would have been buying modules at half the cost three years later and severely undercutting your required selling price. This is our concern with many merchant solar and battery storage projects being announced in our markets. We think many sponsors may have underestimated what’s coming.” 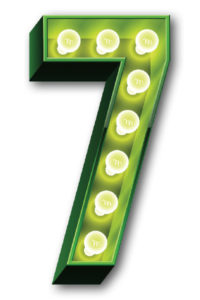 As the Asian renewables market continues to grow, it’s important to have boots on the ground to be able to understand the nuance of each of the individual markets across the region before stepping in to invest, says Partners Group’s Andrew Kwok: “There are clear differences, country by country, in terms of policy direction, installed capacity and access to thermal energy resources.”

The speed of growth in certain markets is causing challenges around intermittency and grid stability: “We saw that in China around five years ago, but we are now also seeing grid connection issues in other areas, such as India and Australia.” Tim Machalas, also from Partners Group, says that in Asia “you have to be savvy about how you contract power” and know how to work with and around local players: “We find that in a lot of the [Asian] markets, there are local, low-cost, strategic capital providers, which can lead to an aggressive bidding up of value for assets.” 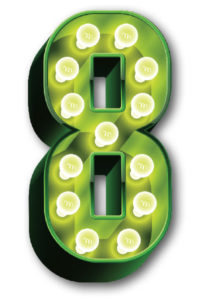 The three core elements of transition are converging

According to Marco van Daele of SUSI Partners, “the three pillars of the energy transition – generation, storage and efficiency – have increasingly been converging, with technologies being combined to provide integrated energy solutions and contracted directly with the end user”. Van Daele says that one of the most prevalent examples of this is the growing popularity of coupling solar PV with behind-the-meter storage on customers’ premises: “These trends are not only transforming traditional power and energy infrastructure systems but are reshaping customer expectations and opening up new business models. Client-centric solutions based on service models represent a significant divergence from the past, where energy was considered and sold purely as a commodity.” This creates a challenge for many, but an opportunity for traditional intermediaries, such as utilities and wholesale markets. 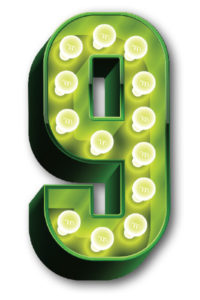 Offshore wind is in vogue

In Australia, Taiwan and the UK, major developments in offshore wind have taken place over the past year, thus signalling that the sector is coming into its own on a global scale. In September 2019, the UK government awarded 5.5GW of new offshore wind capacity in its Contracts for Difference auction at a record-low delivery price of £39.65 ($49.15; €44.67) per MWh – below the wholesale market price for electricity and, for the first time ever, ensuring unsubsidised delivery of UK offshore wind sites. The UK’s results include grid connection costs, and the UK model has been praised for its scale and stability while other jurisdictions have excluded some of these costs. Meanwhile, Australia made moves to jump-start its own offshore wind industry by authorising studies in Gippsland. 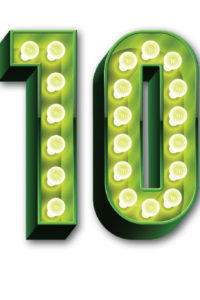 For decades, coal has been the mainstay of power generation in South Africa. But a confluence of factors – the exhaustion of the country’s easy-to-reach coal deposits, generation facilities falling into disrepair – has created a situation in which renewables are needed with urgency to keep the lights on in the rainbow nation. On the face of it, the country should have few difficulties in harnessing its abundant sources of green energy.

Powerful trade winds offer immense potential for both onshore and offshore wind power; and vast areas of arid land, especially in the western half of the country, are unsuited to agriculture, but make ideal sites for solar farms. But, overall, investment opportunities have been limited, with the government prevaricating about whether to get behind renewables. Only time will tell if the government will move quickly enough to stave off mass power outages.