Digital is the new infra darling

Plenty of money is pouring into the digital infrastructure sector, including last year’s whopping $4 billion inaugural fundraise by Digital Colony and GI Partners gathering $1.8 billion for its sector debut GI Data Infrastructure Fund, which closed in September, according to sister publication Buyouts.

Melody Investment Advisors founder and managing partner Omar Jaffrey tells Infrastructure Investor that “the supply of communications infrastructure remains limited in terms of macro towers, fibre, data centres small cells and spectrum”. He notes that investors “recognise that investments in this area are highly sustainable and resilient”.
Mark Voccola, co-head of infrastructure at Ardian US, says that “there is going to be a multi-year buildup of billions of dollars going into [the digital infrastructure] market across the US, creating many opportunities on the greenfield side”.

Over the past few months, covid-19 has forced digital infrastructure providers to completely upend their models around peak and off-peak service hours in residential and commercial areas. As smart homes, smart cars and other connected infrastructure come online in the future, service providers in this sector will only be further challenged.

Antin Infrastructure Partners senior partner Kevin Genieser reminds that “5G is not all that far away” and “automated vehicles are on the horizon”. And while many in the infrastructure investment world are fortunate to have access to world-class connectivity in major urban centres, “whole swaths of the country don’t have that luxury. There are huge opportunities to build up infrastructure in those second- and third-tier markets”.

But while there is a lot of hype around the digital infrastructure sector right now, it might be wise to proceed with caution. Macquarie Infrastructure and Real Assets head of Americas David Fass warns that just because “digital infrastructure feels easy right now, just because we are in the first innings of the institutionalisation story”, that doesn’t mean that it will stay that way. “Being in retail seemed easy until big-box retailers and e-commerce came along… I think we need to be wary of concentration issues.”

The energy transition is taking on a pragmatic tone

If money is pouring into digital infrastructure, it is positively flooding the energy sector – particularly into renewables. Energy Capital Partners closed its fourth fund on $3.3 billion in January and BlackRock closed on its $5.1 billion Global Energy and Power Infrastructure Fund III in April.

Meanwhile, investments into energy storage technologies are becoming more frequent as the economics around those investments improve. French manager Ardian US has teamed up with Italian developer Enel to operate and build battery storage projects in Ontario with plans to expand the partnership into other American jurisdictions in the future.

The situation in California has proven that the need for rapid deployment of utility-scale storage solutions is real amid the state’s rapid transition away from carbon-producing power projects. This has led to brownouts and blackouts.

It appears that gas will continue to be a part of the discussion. “Gas is still setting the clearing price for wholesale electricity in many US power markets,” says Quinbrook co-founder and managing partner David Scaysbrook. “That said, there is no real competition anymore between renewables and gas or coal for new capacity.”

Starwood Energy Partners CEO Himanshu Saxena tells Infrastructure Investor that as excited as people are about green power, “there has been a realisation that decarbonisation cannot take place overnight. You need gas-fired power plants to remain online until batteries are ready to solve intermittency issues”.

Crude oil, on the other hand, is having a tougher time of it. I Squared partner Thomas Lefebvre tells us that certain consultancies are predicting between 1 million and 2 million barrels of US production per day will be wiped out in the medium term. “That means we are absolutely going to have to focus on the best basins,” he says.

With around 70 percent of US crude consumption devoted to transportation, the pandemic
has made a major impact on the sector that was already beginning to come to grips with the fact that many younger drivers prefer electric vehicles.

David Williams, managing director and head of global infrastructure and power at CIBC, says that his thinking is that the world will not stop using traditional oil and gas for a long time. “However, it will be harder to make money. It is a matter of picking your spots.” 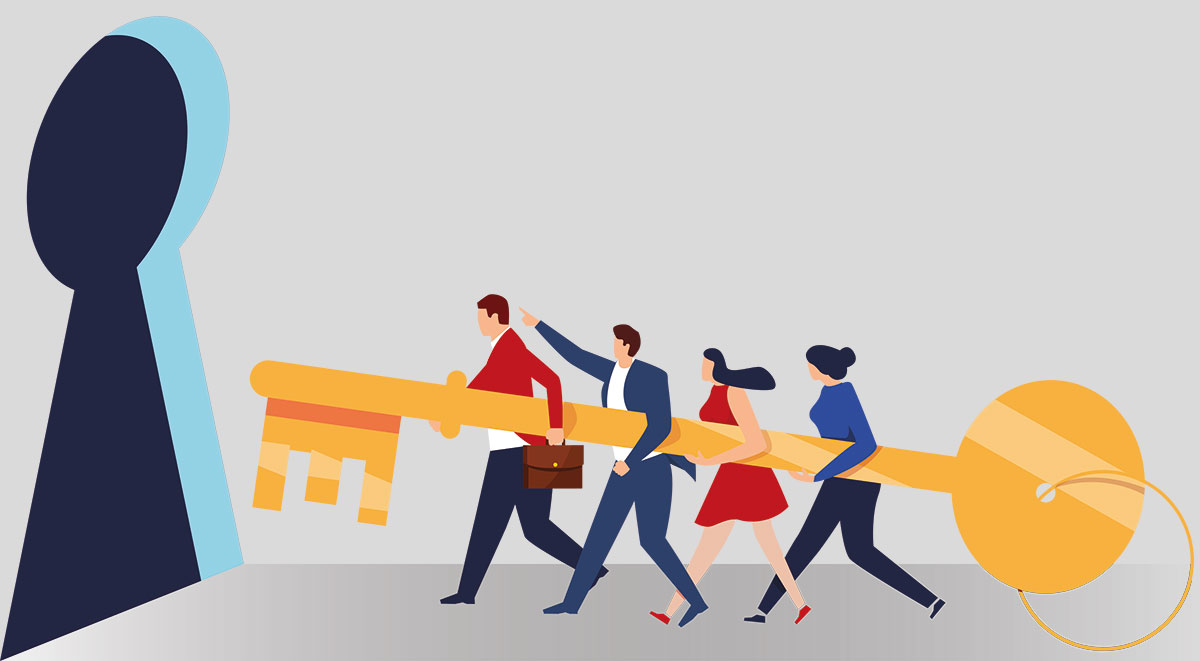 The mid-market is a big opportunity

With headline numbers in the double-digit billions for so many mega-funds these days, it’s easy to get caught up in the super-sizing hype. But there are plenty of investors who find that smaller is better in infrastructure.

Jamie Storrow, co-head of infrastructure at Northleaf Capital Partners, tells us that “the way that our economies are constructed means that there are many small power investments, small communications investments and small transportation investments available”. He adds that this level of choice “leads to less competitive intensity, and that is one of the most attractive characteristics of the space”.

Ridgewood Infrastructure raised $600 million earlier this year in its debut fundraise after pitching a lower mid-market focus to investors. The fund will particularly target the water sector, where deals are often smaller, but projects are deemed “essential” and deliver long-term, high-quality, non-correlated cashflows with returns in the upper mid-teens.

Rather than trying to usurp the sector from big brother funds like Brookfield’s $20 billion behemoth, which closed in February, strategies like Ridgewood’s offer nuance and complementary specificity, something that sophisticated infrastructure investors are growing to appreciate.