This article is sponsored by True Green Capital Management.

In February, the world was rocked by Russia’s invasion of Ukraine, the largest military conflict to take place on European soil since the Second World War. Of course, the war has wide-ranging impacts in geopolitical and humanitarian terms, but it is also set to disrupt the energy market – both in Europe and elsewhere.

For investors, there is some debate over how the conflict will affect the development of renewables, with some believing it could hinder their performance and others expecting their growth to surge. TGC’s managing partner and co-founder, Panos Ninios, shares his thoughts on how the economics of C&I solar, in particular, will be affected.

How is the war in Ukraine causing a re-evaluation of energy supplies in Western markets?

There was a 10-point plan published by the EU recently, regarding a strategic approach to move away from Russian natural gas. A very significant part of the EU’s energy mix is made up of Russian gas but that is going to change, predominantly for security reasons.

In terms of alternative energy sources, one option is more liquefied natural gas coming from the US, which makes sense in terms of geopolitics, but the constraint comes from Europe’s import capacity. You are likely to see more LNG terminals, but this takes time and money. You are also likely to see more drilling and fracking for gas in Europe.

For me, the biggest area for improvement concerns electrification because this is more efficient and creates less waste. The question is how you electrify.

You do not want to build more natural gas power plants for obvious reasons. You could revive mothballed coal plants as a short-term solution, but perhaps the best opportunity concerns distributed power generation – solar panels on top of buildings. Right now, the economics are there for this. In the US, for example, the most cost-effective form of power you can add to the energy system is distributed solar. It is cheap, fast and sustainable.

Before the conflict, what was the outlook for C&I solar investments? Has the covid-19 pandemic had much of an impact?

The general outlook was very positive. There are long-term economic drivers for the C&I solar market that are continuing to improve over time. If you look at how you create value in distributed power generation, it is all about the price of delivered electricity and the levelised cost of solar energy.

This spread has been increasing for a number of years and, during the pandemic, it increased further still. This is because although there has been some inflation affecting solar construction costs, it is not as significant as the inflation affecting the delivered electricity price, so the spread is much larger. The Russia-Ukraine war will cause the cost of delivering electricity to increase even further.

How else will the war affect the market?

The war has accelerated inflation. Most renewable investments, both solar and wind, are based on long-term fixed-price contracts for electricity, so most investments from an economic point of view are fixed-income investments.

If you have an existing operating asset (or a fund covering a portfolio of these assets) in a world of increasing interest rates, these fixed-income investments look less attractive in relative terms.

For new assets, those to be created in the next three to five years, these are going to have better returns than those created in the last five years. This is because of the spread, which is improving even in a higher interest rate environment.

As Europe moves away from Russian gas, there will be clear implications for electrification. This does not just affect power in your house, it also impacts transportation, so it will be a very disruptive transition for everybody’s lives.

The entire automotive sector will be affected, for example. This includes vehicle manufacture and the associated supply chain, as well as gas stations, refineries and all the infrastructure related to mobility. Most people drive a car. There is an entire section of the economy that is going to be impacted.

This disruption is not entirely new, but it will be accelerated. I truly think that this is a moment where the entire industrial infrastructure will change.

The fundamental issue so far has been broken supply chains, such as delays around equipment deliveries. This creates a cascading effect in terms of construction schedules and how you structure investments. Before the conflict in Ukraine, supply chain issues started to be resolved, but it is difficult to say how this will be affected now.

There may also be some initial problems surrounding energy independence. There could be some disruption, like power shortages. But on the positive side, this transition will create new economic activity both in Europe and the US.

Even from a manufacturing point of view, energy independence will bring more manufacturing of solar panels onshore because you want to have greater control over energy production. There will be a string of cascading effects here too that are difficult to predict.

As markets shift, capital-intensive infrastructure, including the creation of new energy routes and the reconfiguration of infrastructure is likely to be required. How will this affect the market?

The shift will create new economic activity but I do not think Russian energy will go away; it will flow to Asia instead. This is about reconfiguration. Ultimately, this will prove very constructive for the price of LNG and crude oil. It will add to the cost because of the need to amortise new capex in some way, so the price of the commodity will remain higher for longer.

It is worth keeping in mind, however, that whatever money goes on defence is not productive capital. If you look at global history, a very significant amount of expenditure has gone on military budgets. Post-World War 2, this changed and we have all enjoyed a world where a smaller proportion of our collective wealth has been earmarked for defence budgets.

As you increase military expenditure – which is likely after the Ukraine conflict – you are taking productive capital away from other areas. By definition, this new arms race will slow down Western economies. This budgetary shift is likely to be terrible for education and healthcare, but the renewable market may be affected as well.

Does the war affect your investment decisions or thinking on ESG?

For the last 12 years, we have not been too focused on energy in Europe due to FIT mechanisms, which meant that returns were not that interesting compared with what we could do in the US. We like to operate in market-based geographies, where we can originate transactions bilaterally.

Even before the Russia-Ukraine war, Europe was moving in that direction. So, back in 2019, we started looking at European investments, specifically in the UK and France. All these movements were in motion before the Ukraine crisis, but the conflict accelerated the process, and ultimately, we would like to invest out of a European-focused fund.

So far as ESG goes, we invest only in renewables, so by definition we score as highly as we can on the environmental side and will continue to do that. In terms of social impact, distributed solar can have further significant benefits, so we will continue to focus on those.

Generally, you make small local investments and hire a lot of local labour, so it has a positive, localised impact. Typically, you also save energy costs locally.

We believe our investments are creating local value. Beyond that, we have made specific decisions to start projects in areas where there is energy poverty, such as our community solar portfolio in upstate New York, where we offer power to people at a discount to market. These positive aspects are inherent to our investment thesis. 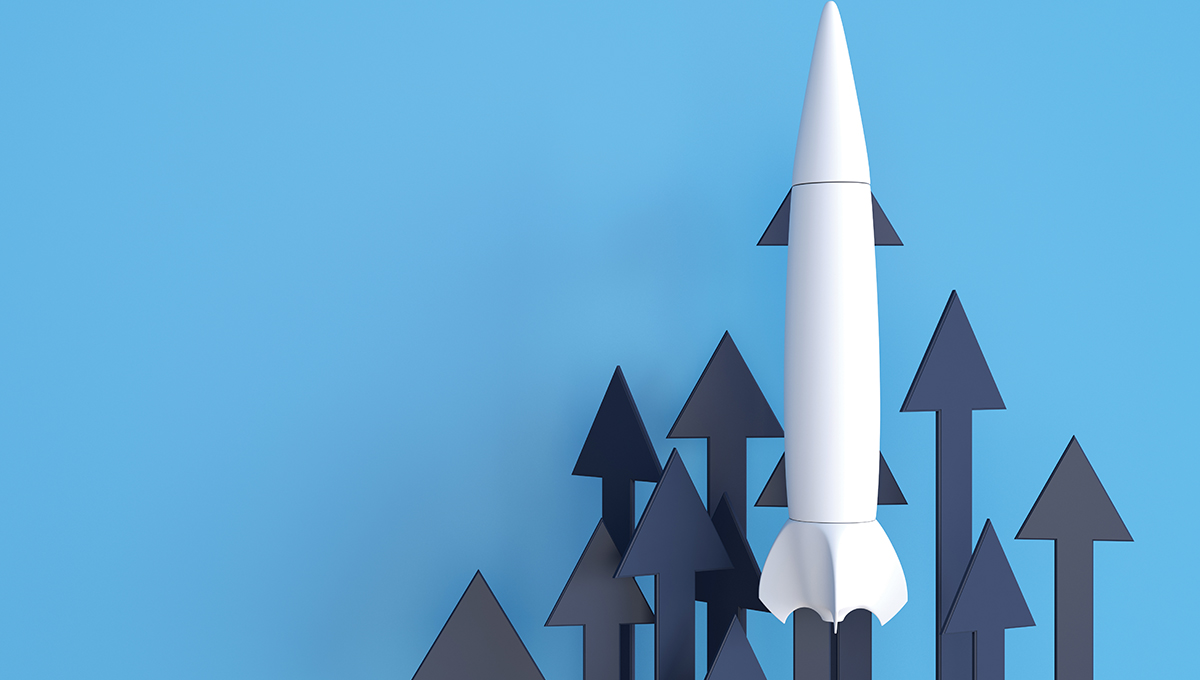 Opinion has differed as to whether the conflict in Ukraine is likely to accelerate or hinder renewable energy growth. What is your take?

We need to think about this in the context of different timeframes. For next winter, you could import more coal from Australia, increase production at your existing coal plants, or bring back mothballed plants.

These may be viable options for the next one or two years, but as you look longer term, renewables are going to win. Coal looks attractive right now in the context of marginal electricity production in the EU as a power generation ‘stop-gap’, but distributed power generation is cheaper and cleaner for a long-term solution.