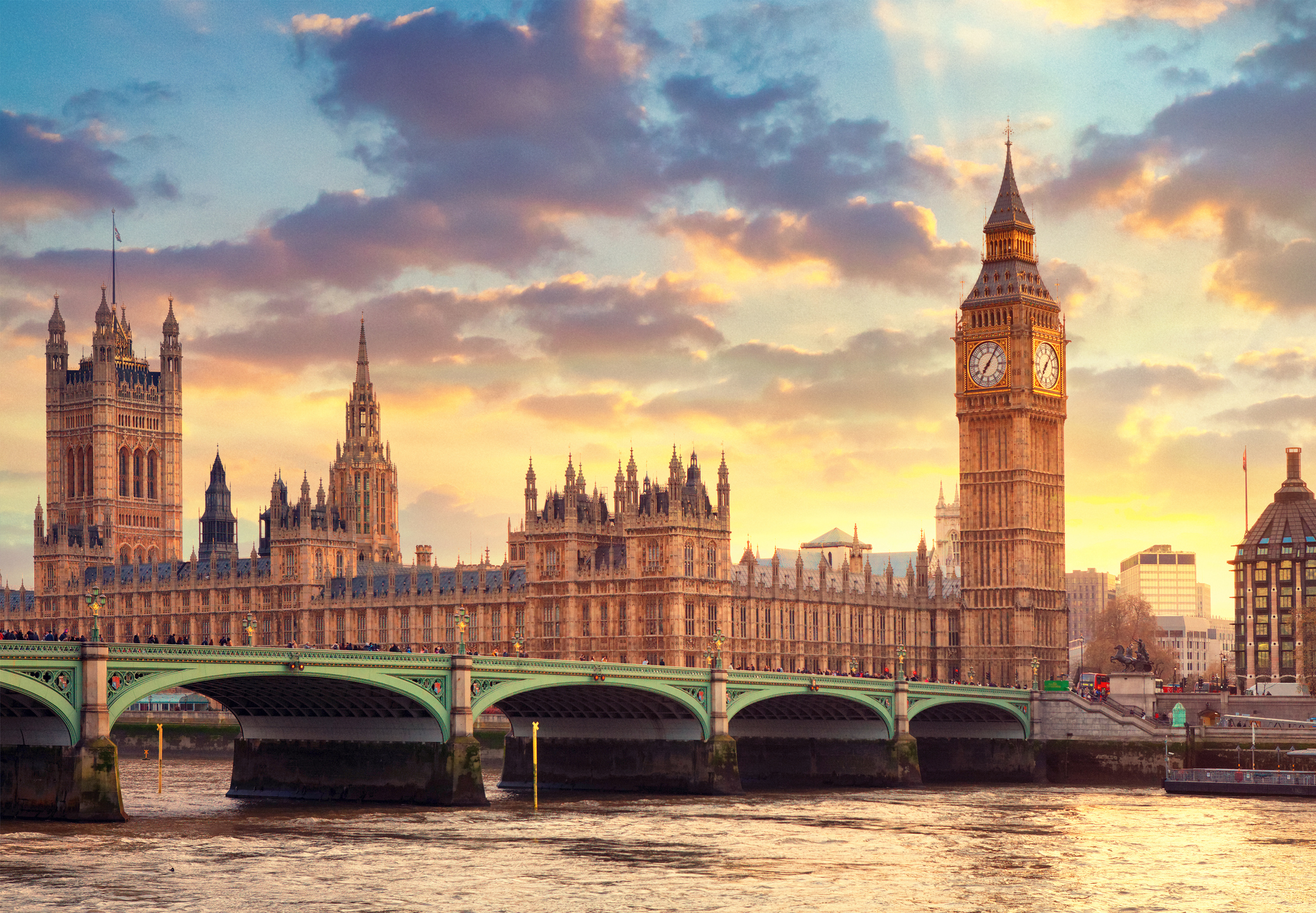 The UK government has unveiled plans to launch a National Infrastructure Bank in 2021 as it laid out its delayed national infrastructure strategy.

The new vehicle will be launched in the spring “to finance major new investment projects across the UK”, chancellor Rishi Sunak told the House of Commons. According to the HM Treasury document outlining the national infrastructure strategy, this will launch in an interim form next year and the government will “legislate for the bank at the earliest opportunity, to put it on a statutory footing”.

One of the reasons behind the bank’s launch is to replace the support provided to UK infrastructure by the European Investment Bank, the Treasury stated. But, it clarified that the national bank will “provide more targeted support than the EIB, and will be better aligned with the UK government’s objectives”, which include economic growth, levelling up and transitioning to net zero by 2050.

The bank also represents one of the government’s initiatives to boost private sector investment in UK infrastructure. It will be able to offer debt, equity and hybrid products with a “range of tools offered” to support private projects, according to the document. The bank will also seek to co-invest “where appropriate” alongside infrastructure investors, pension funds and institutional investors.

Darryl Murphy, head of infrastructure at Aviva Investors, said the launch of the bank was not a surprise and that its success will depend on its relationship with the private sector.

“It is important that it focuses on two key issues: addressing market failure which is primarily in providing capital for early stage technologies and commercial models in relation to investment towards net zero, and a principle of crowding-in private capital either recycling early stage capital or investing alongside private capital,” he said in a statement. “The Treasury already has a suite of financing tools available in terms of the UK Guarantee Scheme and co-investments in equity funds and we would assume these will fall under the remit of the bank.”

For its part, the government reinforced its commitment to work with Aviva and similar institutions.

“The government wants the National Infrastructure Bank to work closely with pension fund and institutional investor market to explore opportunities for a further expansion of pension fund investment in UK infrastructure,” the document states, adding that the Department for Work and Pensions was working on additional measures to reduce limitations on pensions investing in infrastructure.

The announcements were greeted warmly by Ted Frith, chief operating officer of GLIL Infrastructure, the £1.3 billion ($1.7 billion; €1.4 billion) UK pension partnership, who said the move represented a “sea-change in the national conversation”.

“The government’s long-term infrastructure strategy provides the clear commitment that private capital has been awaiting for some time,” Frith said in a statement. “Quite simply, with the support of a stable regulatory environment, these plans will help draw capital to the UK – much of which may have otherwise found its way to infrastructure projects elsewhere.

“For funds like ours, we’re most pleased for the chancellor’s recognition of the role that private sector capital can play in funding projects, notably calling out the higher service levels that typically accrue to privately-run assets and making an explicit reference to the incredible quantum of capital from pension funds and insurers that can be leveraged to support its ambitions. The estimates of between £150 billion and £190 billion over the next 10 years demonstrate what an incredible opportunity there is to transform UK infrastructure.”

The government’s strategy also hinted at a change to the current models of regulation that control investments in sectors such as water, electricity and gas distribution. Ofwat and Ofgem, the independent regulators of the respective industries, have come under fire from investors over recent price controls and the government will look at potential changes to the current model of regulation.

According to the document: “The government is committed to the model of independent economic regulation, but will refine it to ensure it provides a clear and enduring framework for investors and businesses and delivers the major investment needed in decades to come, while continuing to deliver fair outcomes for consumers.”

It added that the government’s position will be expanded in an overarching policy statement in 2021, which could see encouraging a greater level of collaboration of regulators across different industries.

The government also confirmed there would be no return to the Private Finance Initiative or similar models, because of its “fiscal risk, inflexibility and complexity”. It said it is still making payments of £10 billion per year to existing contracts and is reviewing how these could be managed more efficiently.