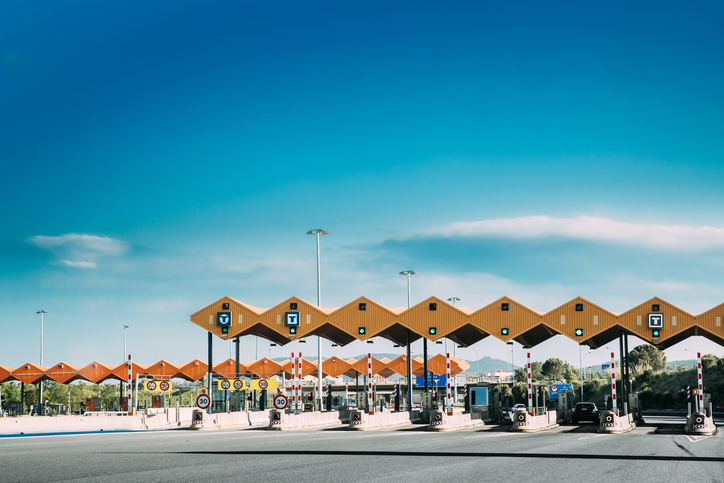 In February last year, we analysed the result of a settlement between Macquarie Capital and Syncora Guarantee. Ultimately, it was a tale of what could happen to infrastructure assets which didn’t do exactly what it said on the tin in the event of a severe economic crisis.

Even with warnings of a downturn, we did not expect to be contemplating the issue so soon again. However, the coronavirus crisis has changed the conversation dramatically and with much of Europe and North America on lockdown or near-lockdown, transportation assets are once again under the spotlight. Yet the speed of developments and the wartime-like measures from governments are what sets this apart from events just over a decade ago.

“The difference with the global financial crisis is the sudden aspect of this crisis” explains Thierry Déau, founder of French fund manager Meridiam, which manages transport assets across Europe, North America and Africa. “Traffic over the GFC slowed down over a six-month period and more. This is a sudden shutdown and you can lose 50-100 percent of your traffic, but for a shorter period, given what we’ve seen in China. This will hit very fragile structures that were over-leveraged or very cash-tight versus the long economic crisis which tends to gradually take its toll.”

Given the particularly critical nature of the assets, airport owners around the world are in discussion with governments over bailouts. They won’t be the only ones though. The state-owned Transport for London, manager of London’s transport network, is seeking funding of about £500 million ($577.9 million; €540.9 million), with a knock-on effect sure to be felt by Britain’s other train operating companies, comprising corporates and foreign state-owned enterprises.

One source indicates the possibility of the UK government having little choice but to nationalise some of these train operating companies’ franchises in a bid to keep the services running, as it did so with the Northern Rail franchise earlier this year since the franchise was struggling both financially and in terms of meeting its passenger numbers target. This week, the UK’s Department for Transport has stepped in to try and stop this happening, suspending the franchises for six months and assuming all risks and revenues, while also paying the franchise holders a fee.

“This will hit very fragile structures that were over-leveraged or very cash-tight.” Thierry Déau, Meridiam

Should passenger numbers continue to struggle in the aftermath of the current crisis, those investing in rolling stock – the sector has generated significant interest from infrastructure funds – will also come under the spotlight. Many recent contracts awarded to rolling stock companies lack the long-term security of their predecessors, with an expectation that trains will continue to be re-leased. There is little guarantee of this should passenger numbers see a long-term contraction.

For owners and operators of roads, the situation is slightly more nuanced, with the virus’ impact dependent on the revenue structure of the asset.

“There will be an impact. We are of course seeing less traffic so less payments,” says Allard Ruijs, partner at DIF Capital Partners. “We also have a lot of PPP [public-private partnership] transportation assets where there is no real financial issue given they are availability-based. These are gold-plated assets which show the resilience of the income model and are largely independent of GDP cycles. They still perform very well.”

Indeed, even toll roads with largely traffic-based revenues are not necessarily suffering at this point in the crisis, with one source indicating that the impact of the dramatic fall in traffic has been somewhat alleviated by the vastly increased flow of trucks delivering goods and services.

“[For] some of the roads we have a revenue-sharing mechanism with government if traffic is higher or lower, so that provides some stability on income,” adds Ruijs. “Not all toll roads are completely traffic-related and some of the risks are mitigated by that mechanism.”

Déau maintains that even traffic-based toll roads are usually fairly resilient to such economic scenarios, although we are in uncharted waters. He adds that about 80 percent of Meridiam’s portfolio across its European, Americas and Africa funds are 80 percent availability based.

Fundamentally though, just like the cases of the roads which suffered in the GFC, the end result and health of the assets will be dependent on the structures behind them.

“Taking a long-term view for us has always been a way to protect against these types of crises, having good long-term contracts, not over-leveraging assets and not being subject to short-term cashflows. After this crisis we will see which portfolios remain resilient,” believes Déau.