This article is sponsored by Wilmington Trust

Smart investors and lenders don’t get too attached to their assets; they are generally sector agnostic. However, the wave of the project finance future appears to be in renewables, where investors are lining up to provide capital, now more than ever. Wilmington Trust’s head of project finance, William Marder, considers the state of the market.

What is the overall state of the project finance market in the US?

The market has proven to be very robust through the covid pandemic with a high level of capital available in the market from many different types of providers. We did see a bit of a slowdown initially in early 2020 when the pandemic was first hitting everyone and people were thinking about the impact a bit more.

There was some pullback primarily from some of the European commercial banks that were retrenching and deciding to focus more on their home markets. But, generally speaking, that didn’t last too long.

If I look back to 2017 or 2018, renewables probably made up about 45 percent of our total dealflow. By the end of 2021 that was up to 65 percent. Pretty much all of the power generation transactions are in the renewable sector with solar energy overtaking wind as the dominant technology.

What is driving the increase in renewables?

If you go back 10 or 15 years, we had tax programmes in the US such as the production tax credit (PTC) and the investment tax credit (ITC). They were giving a boost to renewable energy and working exactly as designed to make those emerging technologies competitive with conventional fossil fuel-fired generating assets, like natural gas. Those technologies like wind and solar have matured and the prices for the technology and the equipment have come down so much, especially in the solar sector, that those projects have become competitive on a standalone basis. Especially solar, in the right market, is as cheap if not cheaper than natural gas from a levelised cost of energy perspective.

When you couple the advances in the technology and the pricing with the continued support from these tax credit programmes, which have been renewed over the years, as well as a huge interest in ESG and sustainability, it has really contributed to an environment where renewable energy has become a favoured sector of the marketplace.

How available is capital and where is it coming from?

Capital is coming from more sources than ever. There are the traditional commercial banks which are the most active source of capital in the project finance space. Primarily they are European and Japanese banks, but increasingly there are regional US banks coming in as well.

We are seeing institutional investors coming into the project finance space, but instead of doing syndicated loans, like the other banks may be doing, they are doing private placements. They function a lot like syndicated loans but they are bonds, which tend to be longer in nature and fixed rate, whereas commercial banks tend to be shorter and floating rate.

Traditionally, the commercial banks have been seen as more flexible and more adept at things like construction financing, where funds are being dispersed over some period of time and, if interest rates fluctuate, they are well suited to a changing interest rate environment. Institutional investors, on the other hand, have traditionally come in for the term financing with fully contracted assets and a long power purchase agreement.

We continue to see a high level of activity from infrastructure debt funds where a hedge fund or private equity firm is raising capital to deploy in the form of debt and issuing loans to projects. Those funds have ramped up quite a bit in the last few years and have become an important source of capital in the market where there is some element of risk which other lender groups don’t want to take on.

Sometimes commercial banks and institutional investors may play on the same transactions in large deals, like liquefied natural gas (LNG) or petrochemicals – huge multibillion-dollar transactions. These very large transactions need to raise financing from more than one pool of lenders, so multi-tranche structures are developed. This may include debt from a government entity, multilateral or export credit agency, as well.

We also see a strong amount of M&A activity in the renewable space. There is a lot of capital to support acquisitions, whether it is one entity buying ownership in an operating project or directly in a developer with a pipeline of assets under development.

How does the source of capital impact your business?

Wilmington Trust is not a lender – we tend to follow the market and we tell clients that we are technology or sector-agnostic as long as it fits the “project finance model” of non-recourse debt provided by a group or groups of lenders. We have tools to work with any number of different structures and are often called upon to tailor our services to suit the needs a specific new structure.

Conventional power, renewables or core infrastructure deals all fit within our purview, but we have developed a specialisation in the renewable sector because it has been such a hot sector over the past five or more years. As we follow the trends we get pulled in different directions. As the infrastructure debt funds became more active, we started working with them as well, and the same with institutional investors.

What roles do renewable energy projects play in energy resilience and energy independence?

The very nature of renewable energy is that it is distributed as opposed to centralised like a gas-fired power plant where the power has to be distributed to thousands of households. Alternatively, if you have smaller wind farms or solar energy sited in more locations you have better resilience against storms. The chance of all of that being knocked out at the same time is greatly reduced because it is spread around a larger number of projects and locations.

If you take that further to commercial and industrial applications of solar panels on big box retailers and commercial real estate or household rooftops, it improves the resilience because you have spread it out over so many installations.

Related to that is energy independence, which we are seeing play out in Russia and Ukraine, where Russia has been such a huge exporter of oil and natural gas to European countries that are now looking for alternatives.

Many of those countries had moved away from nuclear power in the wake of the Fukashima disaster in Japan, and now when those countries decide to look for alternatives, they are not going to build coal-fired plants, so the solution is to focus on renewables.

In addition, I expect that we will see a build-out of the global LNG network with the US exporting more and Europe importing more. It is probably an area in which we will see a lot of project finance activity over the next three to five years. 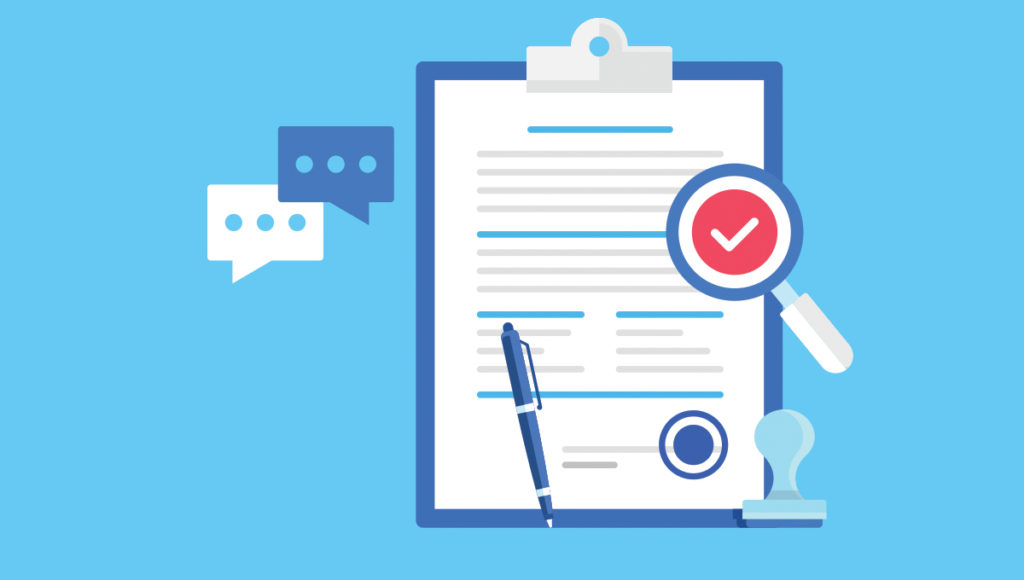 How will the US Infrastructure Investment Act and the Build Back Better bill impact renewable energy?

We see a huge benefit coming out of these two programmes. The Infrastructure Investment Act (IFA) has already been enacted. It is quite broad and covers everything from transportation assets to infrastructure, including the build-out of broadband into rural areas and the provision of clean drinking water. Importantly for the project finance sector, it has specific components which are designed to spur the growth of the offshore wind industry.

Driven by the IFA, the Bureau of Ocean Energy Management is opening more offshore leases for the development of wind energy projects. That is an area that is ripe for development.

The Build Back Better bill, which is pending, aims to extend the PTC and ITC enabling the developers of renewable projects to rely on the fact that those programmes will be available for a number of years.

The one element of the bill that people are focused on the most is the direct-pay option. The owner of a renewable power project can claim a tax credit against their taxable income.

However, those tax credits have been hard to monetise because the developer would need tens of millions of dollars of taxable income to take advantage of the tax credits. In the US we have tax equity structures where large corporates and financial institutions partnering with owners of renewable projects can monetise them.

What the direct-pay option would do is allow the owner of a renewable energy project to claim a dollar-for-dollar payment from the government rather than a tax credit, which is beneficial for small and mid-size owners who cannot monetise the tax credits.

Are there emerging technologies that you expect to attract financing?

Battery technology can react quickly, be co-located with the power asset, or can act as a standalone source of power. It can offer so much more flexibility and can do more things like move power during non-peak times of the day when the cost of transmission is lower or move power from one battery to another to take advantage of availability on transition lines.

Related to this is the ever-growing adoption of electric vehicles and the required build out of a nationwide charging station infrastructure. This will undoubtedly have an impact on when power is generated and utilised, and how that power is distributed. EV charging is a great example of an emerging asset class that we will likely see in the project finance sector in the next several years.

We will see more batteries in the home, more smart grids and smart meters to allow for the flow of electricity in two directions. As people are generating power and charging their vehicles, they can also push excess power back onto the grid.