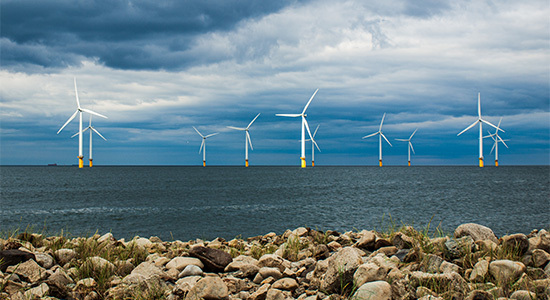 CIP eyes debt as next offering
Copenhagen Infrastructure Partners has not been short of milestones this year. In April, it raised the largest-ever greenfield renewable energy fund with the €7 billion close of CIP IV, while last week it raised $2.3 billion from nine banks to finance its 800MW Vineyard 1, the first large-scale offshore wind project to reach financial close in the US.

Now the debt raiser is set to turn debt provider, as the manager prepares to launch Green Credit Fund I, its first debt vehicle targeting energy transition assets. The firm has also appointed Daniele Tabacco and Sameer Thanawala, in London and New York respectively, to focus on origination.

A target is not yet known for the vehicle, though if the $1 billion raised in December 2019 for CIP’s inaugural New Markets Fund is anything to go by, it’s unlikely to be small change.

AFC creates $2bn resilience manager
With the UN estimating that the cost of structural damage to Africa’s infrastructure from natural disasters will increase to $415 billion a year by 2030, helping the continent become resilient is critical. The Africa Finance Corporation has recognised that need, and has created a new asset management division with plans to raise $500 million over the next 12 months and $2 billion over the next three years.

The multilateral development finance institution has tapped Ayaan Zeinab Adams to head the newly created entity as chief executive. Adams brings nearly 30 years’ experience to the role, having previously led the private sector arm of the UN’s Green Climate Fund and having served as chief investment officer and senior manager at the IFC.

Mizzi’s statement of intent
After departing as AMP Capital’s global head of social and aged care earlier this year, Julie-Anne Mizzi has started her new role as the inaugural CEO of Plenary Funds Management by issuing a barely veiled message as to how the new infrastructure funds management arm of Melbourne-based Plenary Group will operate.

“Plenary Funds Management is here for the long term and has an approach to sustainability that encompasses everything we do; from the investments we make to our project partnerships, from our client relationships to our interactions with employees.”

The new firm has already had a bid rejected to take over management of AMP Capital‘s A$1.4 billion ($1.02 billion; €868 million) Community Infrastructure Fund. It has also poached six staff members from CommIF to build out its new team.

“We need to think carefully about potentially protectionist impulses that might inadvertently stop the progress on building offshore wind… Soviet central planning, I think, has never proved to work”

Bill White, head of offshore wind at Avangrid, co-developer of the aforementioned CIP Vineyard project, tells the Financial Times (subscription required) of his fears of a clampdown on the use of foreign equipment in US projects.

Stonepeak adds MDs for Asia and ESG
Fresh from securing its $8.1 billion deal for Astound Broadband last month – its largest digital infrastructure investment – Stonepeak wants more and has added Tharma Kunaratnam as a managing director in Singapore to focus on the sector. Kunaratnam, who is reporting to senior managing directors in the region Hajir Naghdy and Darren Keogh, has joined following a six-month spell as head of digital infrastructure in Asia with Macquarie Group, where he worked since 2004.

Back in its New York HQ, Stonepeak has also hired Ben Harper as managing director and head of ESG. He joins following 22 years at Zurich Insurance, the last two of which he spent leading corporate sustainability efforts. Harper will develop the firm’s ESG policies, measurement and reporting, and integrate ESG in its investment process and asset management, Stonepeak stated.

In a statement welcoming him to the team, Nahnsen said the business looked forward to “seizing the attractive global opportunities on offer for investors in the subordinated infrastructure debt space”.

The firm launched its private debt capability in January, appointing Andrew Jones as its global head of private debt.

Jesús walks among select few
Our LP Perspectives survey this year detailed a declining appetite among LPs for first-time funds, with 49 percent stating they would not invest with first-time managers. That being said, one placement agent told The Pipeline that recent conversations with LPs have shown a willingness to explore new relationships outside the established infra GP circle.

When the placement agent told these LPs of the difficulties fledgling managers face in establishing new shops, they were met with protestations that former KKR global co-head of infrastructure Jesús Olmos managed this feat successfully with the creation of Asterion Industrial Partners, which is now raising its second fund after its creation in 2018. 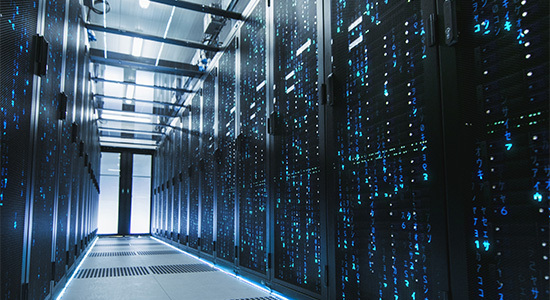 The transaction, which represents a 100 percent acquisition of the UK data centre operator, is expected to allow for further site expansion, with potential to develop the business into a multi-site platform. The existing site is said to demonstrate strong ESG credentials and currently caters to long-term contractors across the public and private sectors, UBS said.

The firm’s interest in the sector is certainly no one-off: the deal follows a €50 million investment in Norway’s Lefdal Mine Datacenter, announced in May.  Last month, UBS also acquired German fibre platform Lunecom.