The call for nominations for the inaugural Women of Influence in Private Markets list resulted in hundreds of submissions, highlighting the breadth of female talent in alternatives. From the many impressive nominations, 10 trailblazing women in real estate stood out. Whether they are securing record commitments from investors, advocating for greater diversity, equity and inclusion in the real estate sector, or leading on transactions against the backdrop of the pandemic, the women selected are making their mark on the industry. 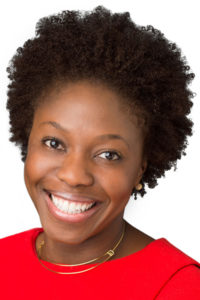 Paula Campbell Roberts sees potential where others do not. When big cities were being hammered by the pandemic last year, the KKR managing director penned a white paper predicting their resurgence and guided the firm’s first Brooklyn investment. A consumer economist by trade, she identified beauty salons as being resilient to the headwinds facing physical retail. As head of real estate macro in the Americas, she bridges the gap between macro and micro trends in the asset class. She also seeks to bridge the racial equity gap by mentoring other Black executives. 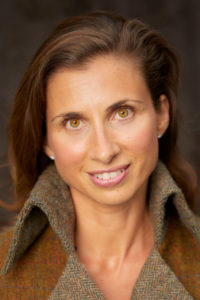 With 20 years’ experience in executive search, Chantal Clavier has helped property companies to diversify by recruiting key senior executives. As partner, head of real estate EMEA and global D&I practice member at Heidrick & Struggles, Clavier has pivoted for inclusion and diversity in the real estate sector since 2018, with 42 percent of hires her team have made being classified as diverse. Last year, she published a white paper entitled Leadership in Real Estate: From 2010 to Today, and Beyond on diversity and search, which has been distributed to executives throughout the industry. 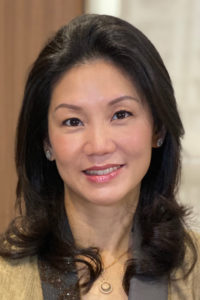 Christina Gaw is well-known in global private real estate for her fundraising feats at her Hong Kong-headquartered firm Gaw Capital Partners. As managing principal and head of capital markets, she has steered record closings such as the $2.2 billion haul for Gateway Real Estate Fund VI. A senior executive at a major Asian investor says they had been impressed by how Gaw “wins people’s heart, trust and respect not only by her capabilities and experience, but also her vision, passion and dedication to set trends and push boundaries for creating value for stakeholders in investment projects”. 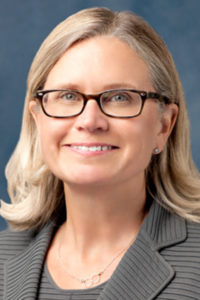 Kim Hourihan wears many hats, including chief investment officer, portfolio manager, committee chair and council member. Advocate for diversity also applies. Hourihan co-leads the Los Angeles-based firm’s Global Diversity, Equity and Inclusion Council. She also built a team that is 83 percent women to manage the flagship fund she oversees. As CIO of Americas direct investment, Hourihan looks after $18 billion of assets and has closed more than $1 billion of acquisitions since the start of 2020. The 30-year industry veteran joined CBRE GI in 2007 and sits on several leadership boards, too. 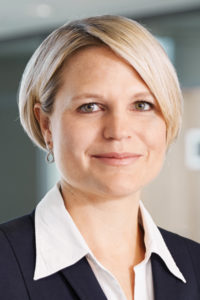 As chief executive of North and Central Europe at Allianz Real Estate, Annette Kröger is instrumental in developing the firm’s business and product strategy in the region. She played a key role in the firm’s internal transition to PIMCO and in its success in raising third-party capital for the PAREC debt fund in 2020. Kröger also led landmark transactions in 2020, notwithstanding the disruption caused by covid-19. These included a joint venture to develop a 270,000 square metre asset in Munich as well as acquiring an Amazon-tenanted last-mile facility in Vienna. 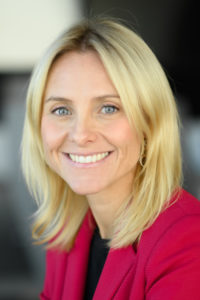 Joanne McNamara does not waste time. In January, four months after taking over Oxford Properties’ European business as executive vice-president of Europe and Asia-Pacific, she spearheaded the acquisition of M7 Real Estate, adding €4 billion of assets, and greatly increased the business’s logistics exposure. McNamara joined Oxford in 2010 as one of its first European hires. She mentors other women through the Commercial Real Estate Women Network, chairs the OMERS Inclusion and Diversity council and supports the Reading Real Estate Foundation’s Pathways to Property, which helps advance women in the field. 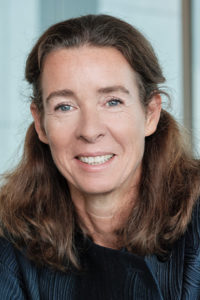 As the global head of real estate at Schroders, Sophie van Oosterom will be instrumental in driving the firm’s swift expansion in the coming years. With more than 25 years of real estate experience, she leads a team of 200 professionals and is responsible for Schroders’ £16.9 billion ($21.8 billion; €18.6 billion) real estate portfolio. Before joining Schroders she held several senior investment roles, including chief executive and chief investment officer of EMEA for CBRE Global Investors and managing director of Lehman Brothers’ real estate private equity division. 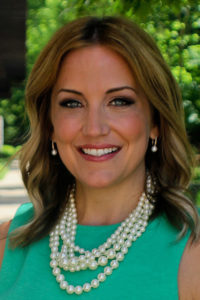 As the global chief investment officer and head of investments for Nuveen Real Estate, Carly Tripp leads a team of more than 200 investment professionals managing transactions as well as asset management functions. She took on the global leadership mandate in early 2021 and has helped steer the Chicago-headquartered firm to an AUM of approximately $133 billion, with major outlays outside the US, across Europe and Asia-Pacific. One of Tripp’s peers, who was among those who nominated her for this inaugural Women of Influence in Private Markets list, describes her as a “great role model internally and externally”. 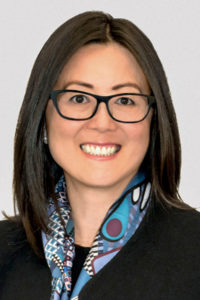 The pandemic was not enough to stop Julie Wong from fundraising. BentallGreenOak’s head of capital raising and investor relations leads a team that secured more than $4 billion of commitments in 2020 – more than any single-year raise by BGO’s legacy firm, Green Oak Real Estate. Since joining the firm in 2010, the managing partner has closed more than $15 billion of equity commitments. One industry peer lauded her dedication and focus as being “second to none”. Wong is also a founding member of BGO’s Asian Network, as well as its Women’s Leadership Council. 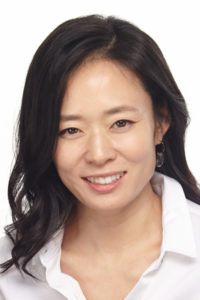 An advocate for women in real estate, Lanhee Yung co-founded 100 percent minority-owned and 50 percent women-owned investment firm Sage Hall Partners in 2020. She also founded the Women’s Tea at the Pension Real Estate Association in 2005 to provide a curated networking space for women in real estate private equity, and has served on the board of Women in Real Estate since its formation. Prior to founding her own venture, Yung spent 10 years at Starwood Capital Group where she was most recently a managing director and global head of the fundraising and investor relations group.